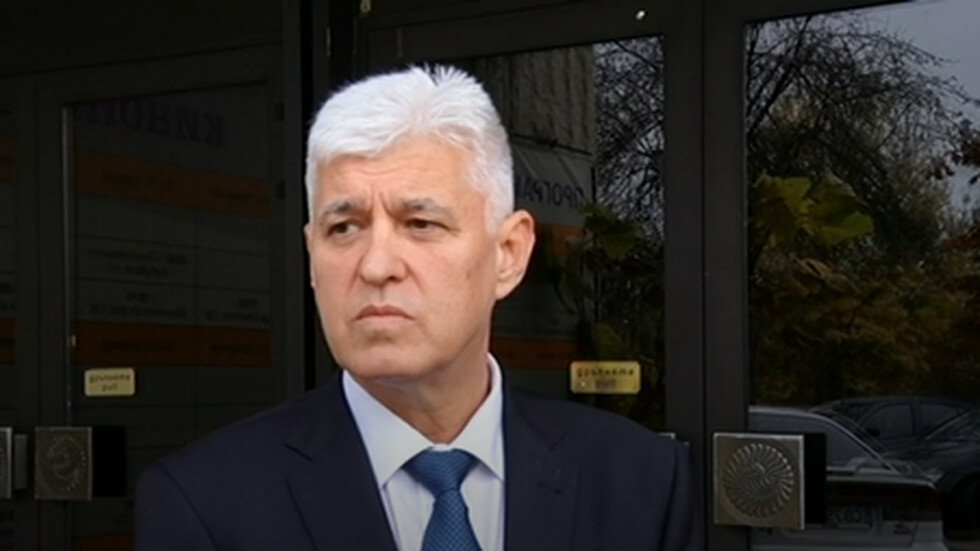 On the meeting’s agenda is a discussion of the Russian aggression against Ukraine. Ministers are expected to discuss the EU's military support to Ukraine, through the foreseen launch of EU Military Assistance Mission in support of Ukraine, established in October 2022, and will provide individual, collective and specialised training to Ukrainian Armed Forces personnel. NATO Secretary-General Jens Stoltenberg will participate in the discussion. Ukraine’s Defence Minister Oleksii Reznikov is expected to join via video conference.

The first meeting of EU defence ministers will be held as part of the Council in implementation of the priorities set in the Strategic Compass for making progress in the areas of security and defence. The ministers will discuss the opportunities for improving the joint acquisition of capabilities and joint awarding of public procurements with the goal of improving the EU’s operational capabilities, the Bulgarian Defence Ministry said.

EU ministers of defence will meet in the European Defence Agency (EDA) Steering Board under the chairmanship of the EU High Representative for Foreign Affairs and Security Policy, Josep Borrell, in his capacity as Head of the Agency. Ministers will discuss and adopt the main findings and recommendations of the 2022 Coordinated Annual Review on Defence (CARD) report in the areas of defence spending, defence planning and defence cooperation. CARD is the only EU defence review; it provides member states with key strategic and political messages, actionable recommendations, and options to generate collaborative projects.