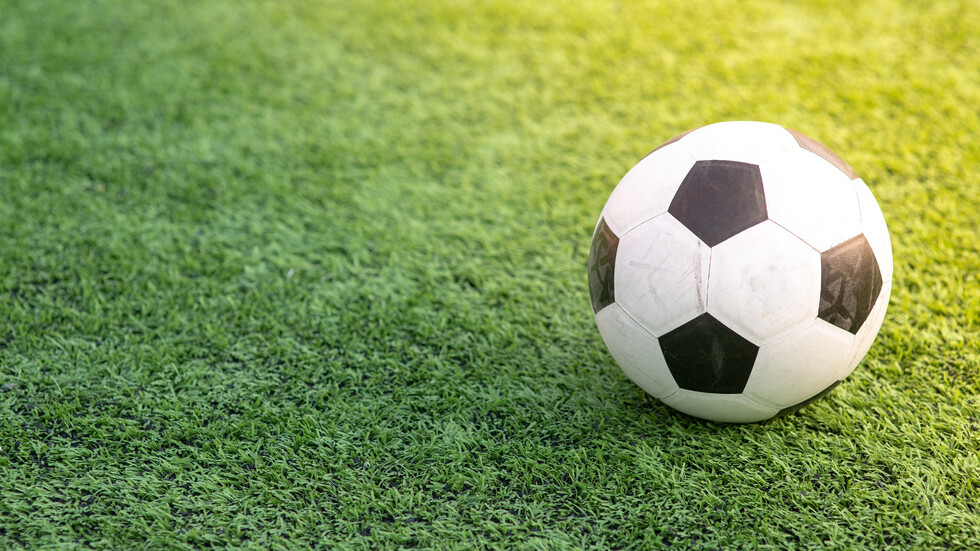 Two matches will be played on Friday

Bulgaria’s football championship resumes on Friday. Two matches – “Levski” – “Ludogorets” and “Lokomotiv” (Plovdiv) – “Etar”, will be played in efbet League after the season was suspended for almost three months.

Fans will be allowed in the stadiums. The sports facilities however will operate at 30% of their premises’ capacity.

There must be at least two empty seats between each visitor or people must seat at a distance of at least 1.5 meters from one another, the Ministry of Health has announced.

Аll indoor collective and individual sport trainings and competitions for all age groups will be allowed from June 15.