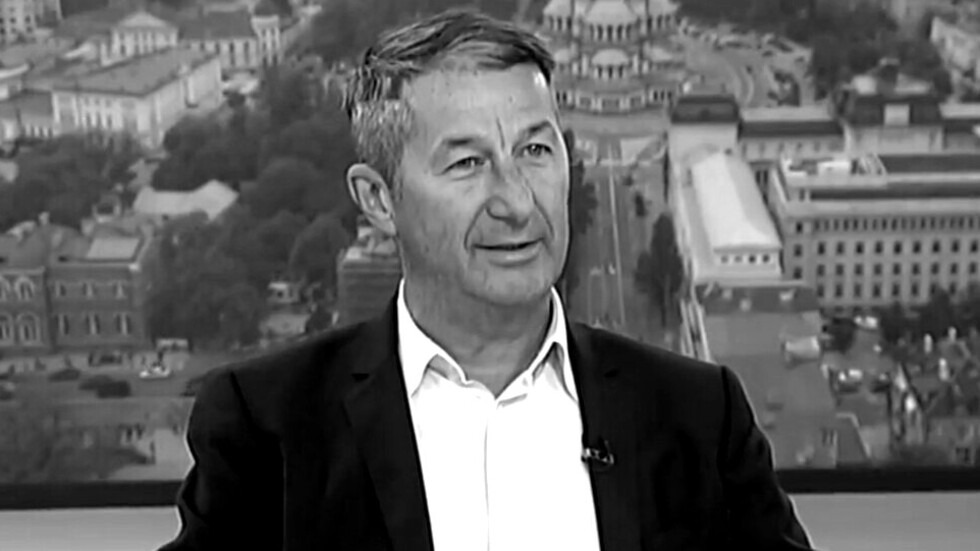 Bulgarian economist Vladimir Karolev passed away at the age of 60 after a long struggle for his life. He was seriously injured after a severe fall in Pirin mountain on May 8th.

He was a prominent economist and financier. Former municipal councilor from the The National Movement for Stability and Progress in Sofia Municipality. In 2011, Karolev was a mayoral candidate for Bulgaria's capital.

May he rest in peace!