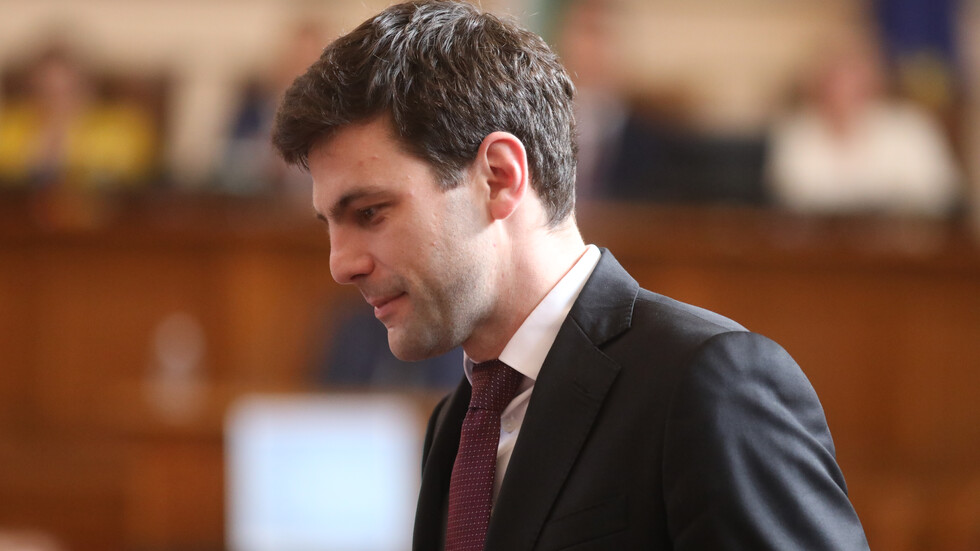 Bulgaria’s MPs removed the President of the Parliament – Nikola Minchev, from his post. 125 out of the total of 239 MPs in the parlaiamentary hall voted “for”, 113 were “against” and Minchev himself abstained.

The topic has been discussed by the MPs for more than five hours on Thursday.

Minchev’s resignation was demanded yesterday by the parliamentary group of There Is Such a People party for “systematic violation of the rules of the National Assembly and an attempt to thwart the hearing of Foreign Minister Teodora Genchovska regarding the EU accession negoiations of the Republic of North Macedonia”.

Minchev’s Deputy Miroslav Ivanov is to lead the parliamentary sessions until a new President is elected.