ADOPTED AT FIRST READING: Bulgaria to cut VAT for restaurants and books 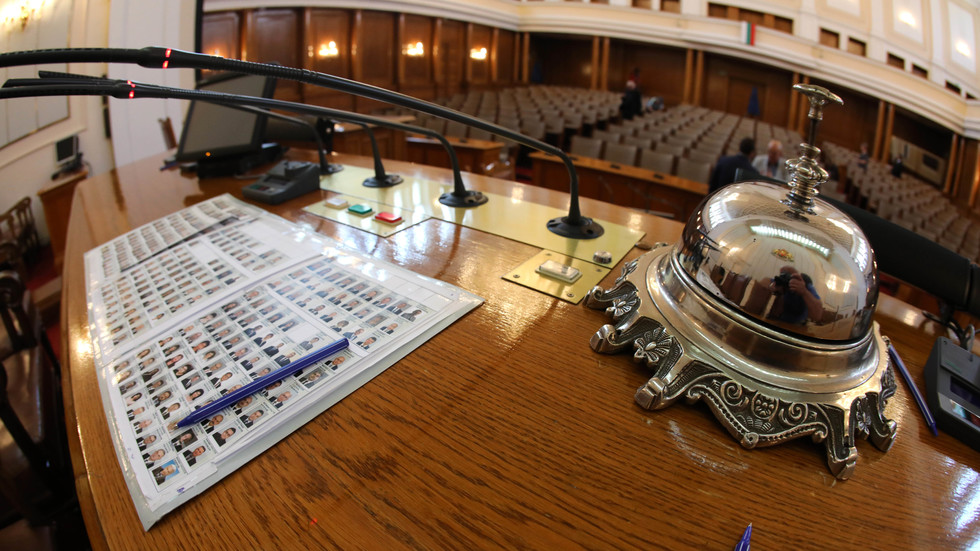 Bulgaria’s National Assembly has adopted at first reading the proposal for reducing VAT for restaurants, catering establishments, print and digital books. The tax is to be cut to 9% from 20%.

At the meeting on Thursday 107 MPs voted in favour, one voted against and 68 abstained.

If adopted on second reading amendments come into force as of July 1 through end-2021.

Few days ago Prime Minister Boyko Borissov said such a step is a political risk but it will support some businesses during the COVID-19 crisis.

Finance Minister Vladislav Goranov warned the measure will reduce state budget revenue by about 163 mln. leva and may need to be compensated by increasing the general VAT rate or the corporate tax.