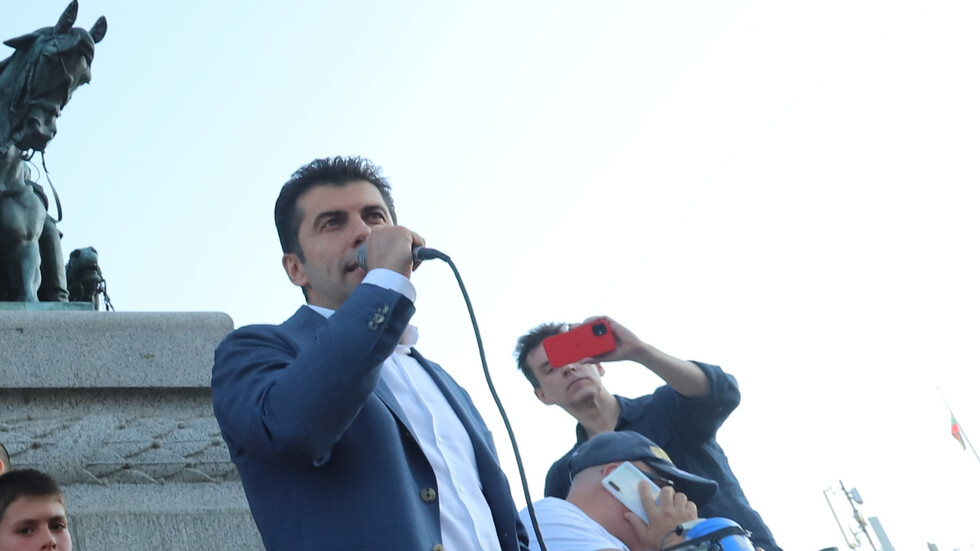 A protest rally is underway in central Sofia in support of the government ahead of a no-confidence motion debate on Tuesday. It is organized by the Justice for All non-government organization and is held outside the President's administration.

Mottoed March for European Bulgaria, the organizers want to make heard their voice in defence of parliamentarianism and democracy. They say that this week is decisive for the future of the country and will answer the question about whether the change will continue and whether corruption and the oligarchy will be battled.

The organizers also urge the President to support the people who continue the fight against the mafia.

Velislav Velichkov of Justice for All said their concern is that in three of the parliamentary groups the decisions are made by people who are not in Parliament.

The Sofia City Hall said in a press release Monday that they have received 11 notifications for protests outside the Parliament building in the three days between June 20 and 23. Five of these are being organized by political parties and six by individuals

Two anti-government protests are planned for Tuesday, one organized by the formerly power-sharing VMRO and one by Vazrazhdane, and a pro-government rally will be held Wednesday.

The Interior Ministry said that it is looking into calls to escalation of conflicts during the upcoming protests, published in the social media.