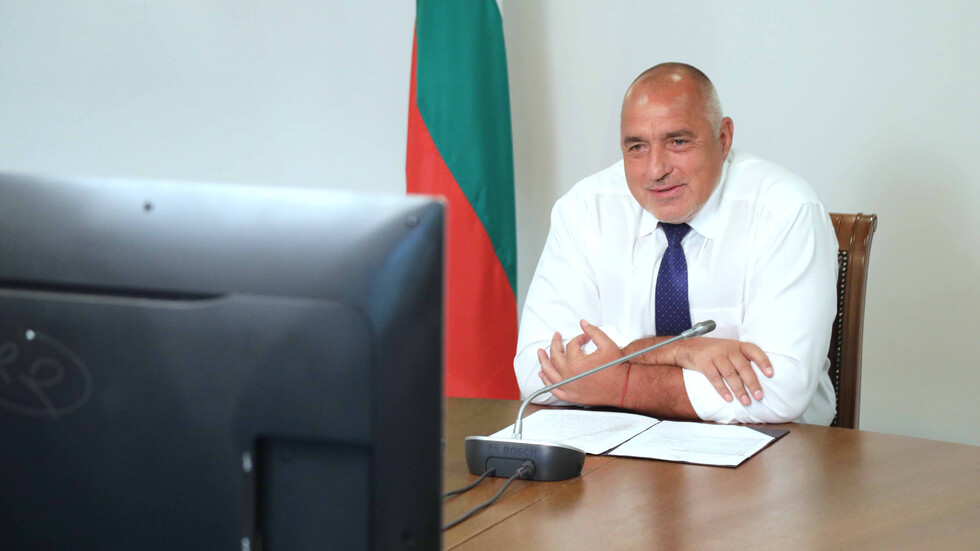 That was decided by the Council of Ministers

Bulgaria’s Prime Minister Boyko Borissov will head the country's delegation which is to join the 74th regular session of the UN General Assembly. That was decided at the Council of Ministers' meeting on Wednesday.

The delegation includes the Deputy Premier and Minister of Foreign Affairs Ekaterina Zaharieva, the Permanent Representative of the Republic of Bulgaria to the United Nations Georgi Panayotov, the chief of staff of Bulgaria’s cabinet Denitsa Zheleva and deputy ministers.

Due to the COVID-19 epidemic the events this year will be held online and delegations will not travel to the United Nations headquarters in New York.