Niagara Falls to shine in the colours of Bulgarian national flag 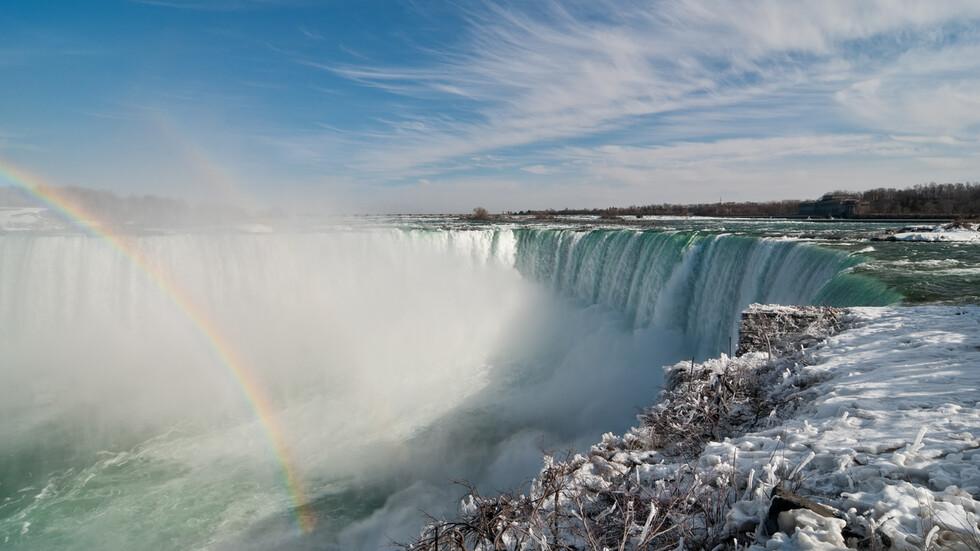 The event will be held on March 3

Niagara Falls will be illuminated in the colors of the Bulgarian national flag on March 3 - the National Holiday of the country. The initiative will also mark the 55th anniversary of the diplomatic relations between Bulgaria and Canada.

The light show on March 3 will be held between 22:00 and 22:15 Canadian time. It can be followed live on the Facebook page of our Consulate General in Toronto - https://www.facebook.com/TorontoBulgaria/.