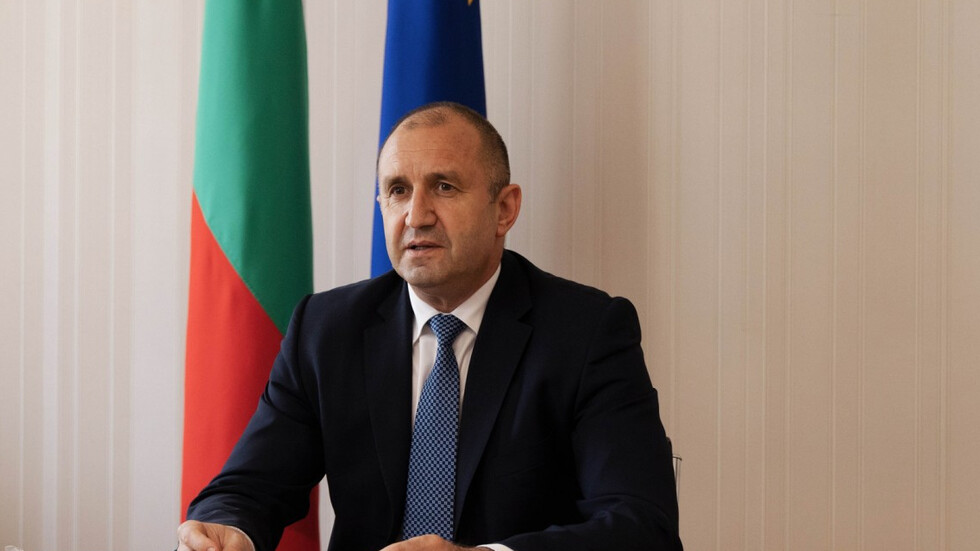 The cabinet must be voted in office by Parliament, he said

Caretaker Prime Minister Stefan Yanev, who attended the Guests and Media Day of the 24th Exercise Breeze, a national drill of the Bulgarian Navy with international participation, commented in the Black Sea city of Varna that it would be too "exotic" to have the caretaker cabinet act as a regular one. The cabinet must be voted in office by Parliament, he said.

This idea was floated earlier this week by Maya Manolova, leader of the Rise Up! Thugs Out! coalition.

The caretaker cabinet is made up of experts without party affiliation, said Yanev. "It is a non-partisan cabinet, those people cannot be ordered to do something," he added.

Asked if he would accept to head a second caretaker government, Yanev said this was a very far-fetched and near-impossible hypothesis.