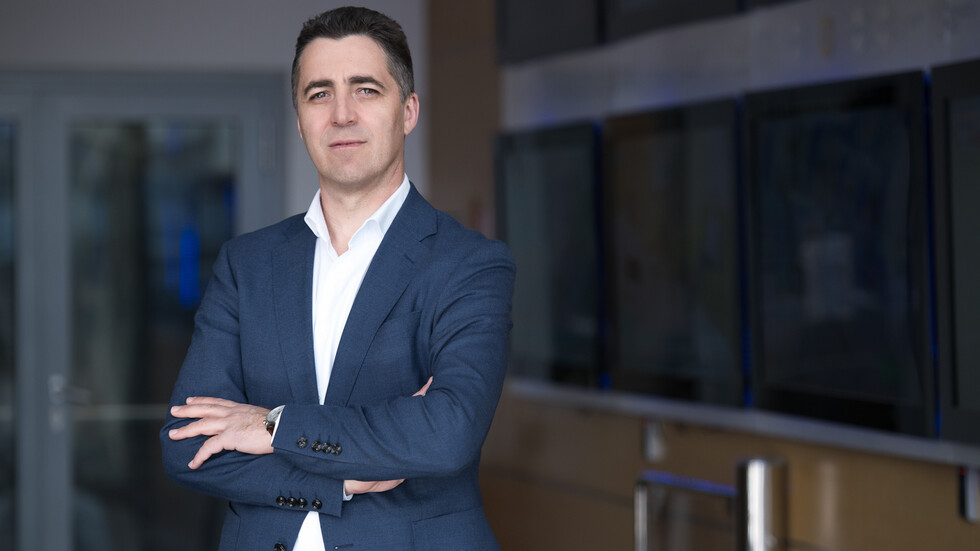 United Group, the leading provider of telecommunications and media in Southeast Europe, announced on Wednesday that it has appointed Nikolai Andreev CEO of its Bulgarian operator Vivacom, effective 1 December. 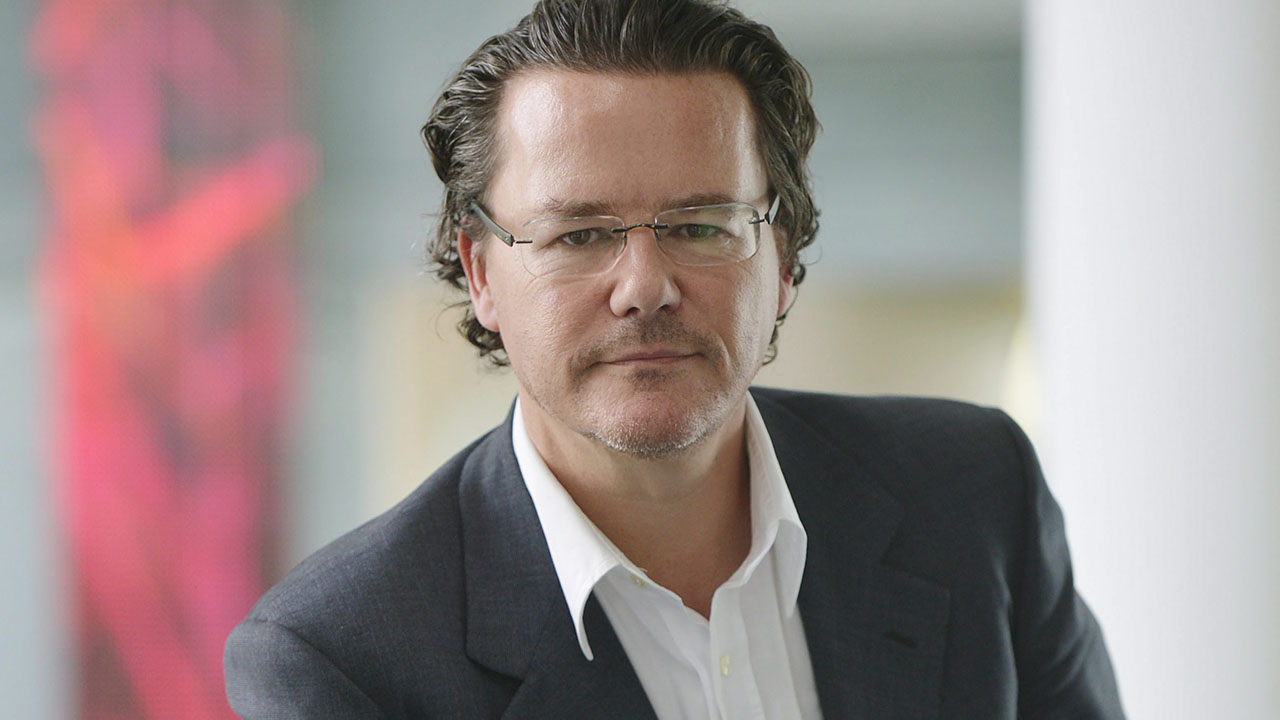 United Group said Dirk Gerkens, United Media Director for Programming, Production and Advertising Sales, had been appointed CEO of Nova. Gerkens, whose experience includes roles such as CEO of RTL Klub and CEO of TV2 in Hungary, will combine his responsibilities as Nova’s CEO with his United Media leadership role.

“We’re delighted to be naming two established leaders today. Niki is a highly versatile professional who has proven his leadership qualities across several industries. He’s done a fantastic job developing Nova into the successful operation it is today. And Dirk is a much-respected European TV executive with over 25 years of industry experience,” said United Group Chief Executive Victoriya Boklag.

“On behalf of the Board, I want to thank Atanas for his leadership in building Vivacom as CEO over the past 8.5 years and for successfully integrating the business into United Group. I’m pleased to appoint a very successful leader from within the Group to carry on his work,” she said.

Boklag added that she was confident that under their new leadership both Vivacom and Nova Broadcasting Group would extend the success they have had in recent years. “The Bulgarian market and our businesses here are very important to United Group. I’m certain that both Vivacom and Nova will continue to go from strength to strength,” she said.

In 2014, Andreev won the EY/Forbes “CFO of the year” award for his professional achievements and the contributions he has made to the development of the profession. Andreev holds a master’s degree in finance.

Gerkens joined United Group last year and is part of the United Media Board of Directors. He has been closely involved in the management of Nova Broadcasting Group since it was acquired by United Group nearly a year ago.

Dutch-based United Group is the leading telecommunications and media operator in Southeast Europe. Active in eight countries, the company has more than 11 million users and approximately 12,500 thousand employees. United Group has the widest network coverage in the region and offers users the most attractive selection of TV content from around the world. Significant investments in digital infrastructure, content and technology ensure the excellence of the products and services it provides to customers. United Group has been majority owned by BC Partners, one of the largest global investment companies, since March 2019.