US Embassy deeply concerned by Radev's statements that Crimea is "Russian" 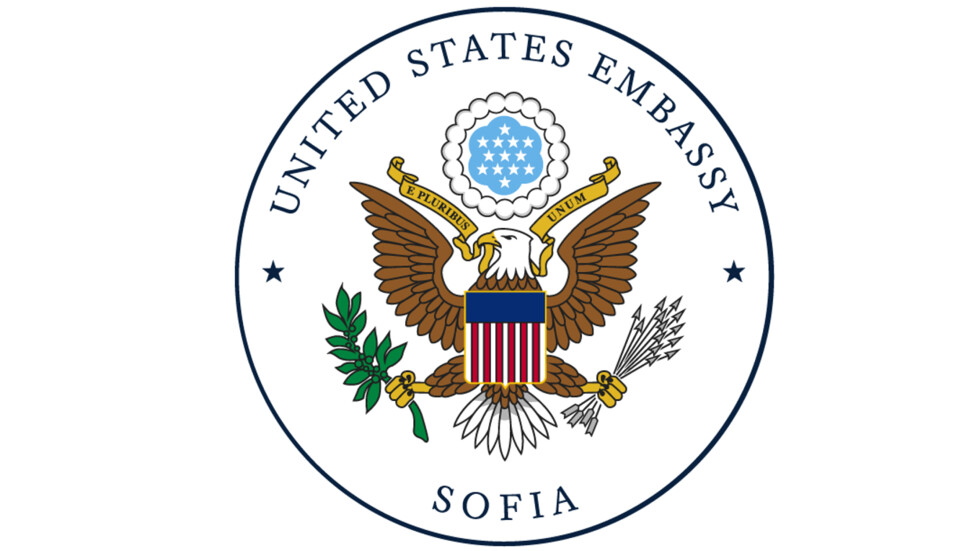 The United States, G7, EU and NATO have been united in the position that Crimea is Ukraine, the statement reads

The United States is deeply concerned by the recent statements of Bulgarian President Rumen Radev in which he referred to Crimea as "Russian". That was written in an official statement of the U.S. Embassy in Sofia.

"The United States, G7, European Union, and NATO have all been clear and united in our position that, despite Russia’s attempted annexation and ongoing occupation, Crimea is Ukraine. All of us, including Bulgaria, declared at the Crimea Platform Summit in August that Crimea is an integral part of Ukraine and that we do not and will not recognize Russia's efforts to legitimize its illegal seizure and occupation of the peninsula. In recent days we have communicated our deep concern to the Bulgarian government in Washington and in Sofia," the statement reads.