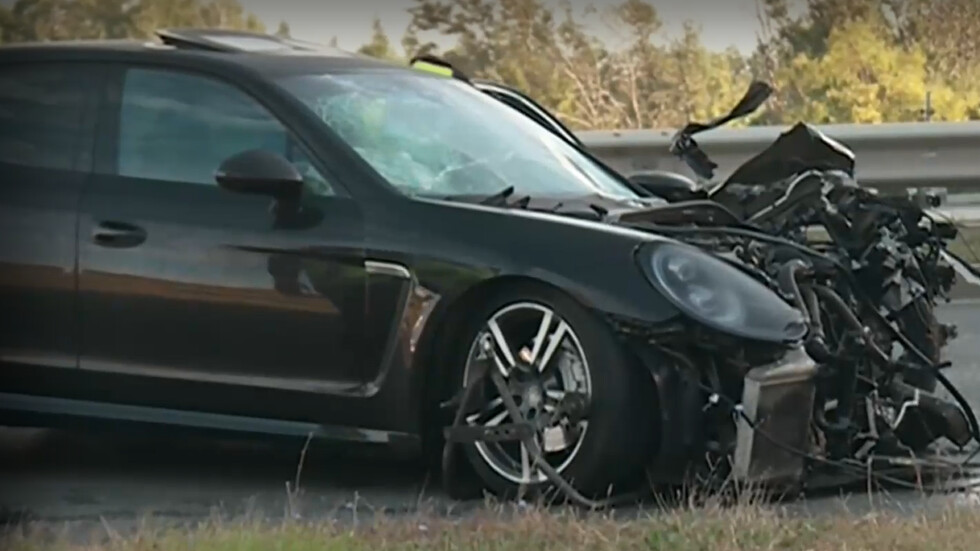 The accident happened on the ring road

A French citizen, 64, died and two of his companions were injured in a serious accident on the ring road in Sofia. The crash between two cars happened on Sundays morning.

A 62-year-old French woman is in an intensive care unit. A sports car crashed into the vehicle she was travelling in.

The driver of the car that caused the crash - a 39-year-old man, refused alcohol and drug tests but after that he gave a blood sample. He had dozens of speeding tickets.