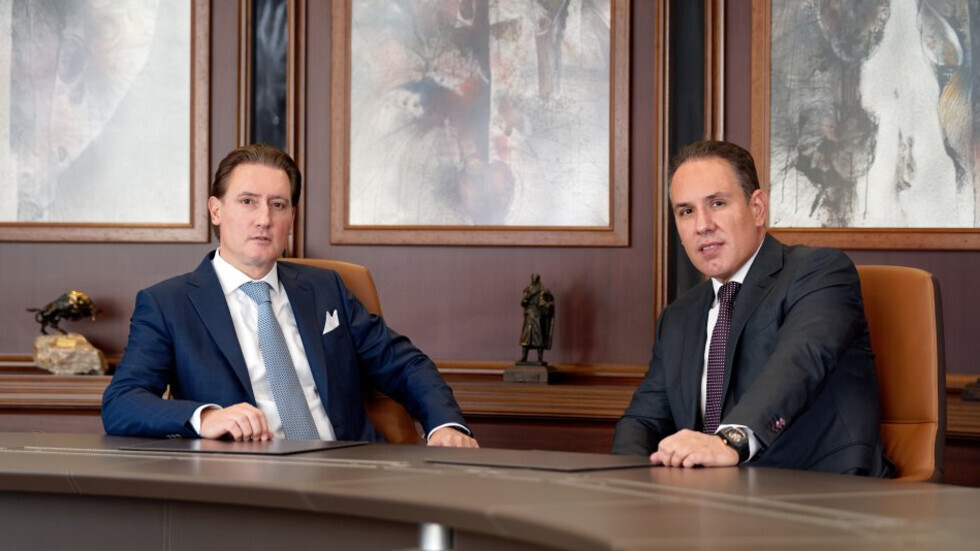 They organized a large-scale campaign worth BGN 300,000 to help the most vulnerable people

Kiril and Georgi Domuschievi together with “Navigation Maritime Bulgare” Port Burgas became the biggest private donor in the region of Burgas during the crisis with COVID-19 pandemic.

They organized a large-scale campaign worth BGN 300,000 to help the most vulnerable people in the area of Burgas. The funds were distributed in two directions - food packages for families and five meals a day for children from family-type accommodation centers for a period of five months.

A total of 4,815 food packages were distributed during the campaign. The Municipality of Burgas also took part and prepared a list of those in need. They helped with the distribution of the food packages to the addresses.