Bulgargaz to refund its customers because of lower gas price 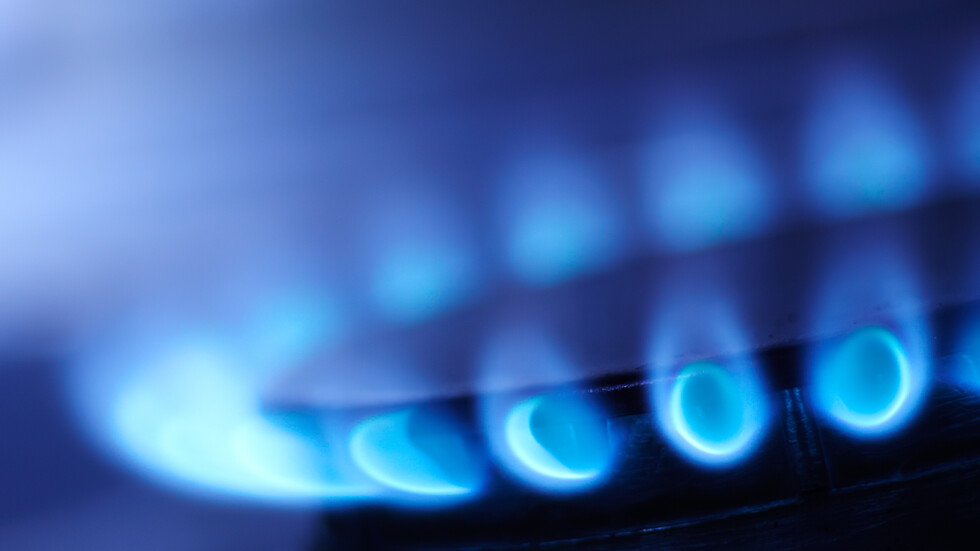 The price of natural gas is 53% lower today compared to a year ago, Prime Minister Boyko Borissov said at a special Council of Ministers’ meeting on Monday.

The meeting was held for the purpose of discussing how the Bulgargaz clients will get refunds after the state-owned supplier and Russia's Gazprom agreed on a lower gas price, retroactively.

Economic measure 60/40 to be extended

At the meeting it was decided that Bulgarian gas operator Bulgargaz will reimburse customers who purchased gas in the period January 1 - March 31 as the sum reaches BGN 201,685,227 (over 103 million euros). 59 million BGN or over 30 million euros will go to district heating company "Toplofikatsiya Sofia" and 22 million Bulgarian levs (over 11 million euros) - to gas distribution companies.

The reason for this is Gazprom's decision from March to reduce the delivery price of natural gas to Bulgaria by more than 40% retroactively from August 2019. The Russian company has already returned overpaid amounts to Bulgargaz and the Bulgarian gas operator has announced its readiness to reimburse its customers.