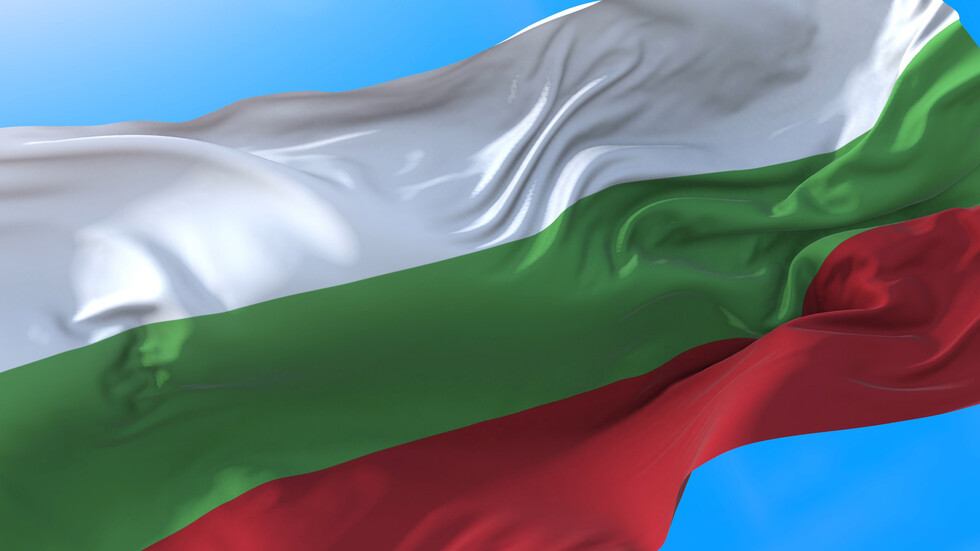 It is a public holiday, with observances held countrywide

Bulgaria celebrates on September 6 the 136th anniversary of the Unification of the Principality of Bulgaria and Eastern Rumelia. It is a public holiday, with observances held countrywide.

Eastern Rumelia was established on May 19, 1879 by the Berlin Treaty as an Ottoman autonomous province (vilayet) on 35,208 sq km of Bulgarian lands south of the Balkan Range, with the southern city of Plovdiv as its administrative centre. In a nearly bloodless military coup, local irredentists ousted the provincial government and reunited the territory with the Bulgarian Principality on September 6, 1885 in defiance of the Great Powers' settlement of the Eastern Question. The Union was eventually recognized by Turkey, Germany, Austria-Hungary, France, Great Britain, Italy and Russia by the April 5, 1886 Convention of Top-Khane. Under the Convention, the Prince of Bulgaria was appointed Governor General of Eastern Rumelia, thus keeping de jure the status of Eastern Rumelia as an Ottoman province despite its de facto administrative merger with the Principality. The Unification was legally finalized as late as in 1908, when Bulgaria declared its independence from the Ottoman Empire.

Even without the drama of bloodshed, the Unification opened up a new chapter in the development of the Bulgarian nation by bringing divided territories back together into a single state. It remains a symbol of an independent national cause which succeeded despite unfavourable circumstances in a world dominated by foreign influences and the diktat of external powers