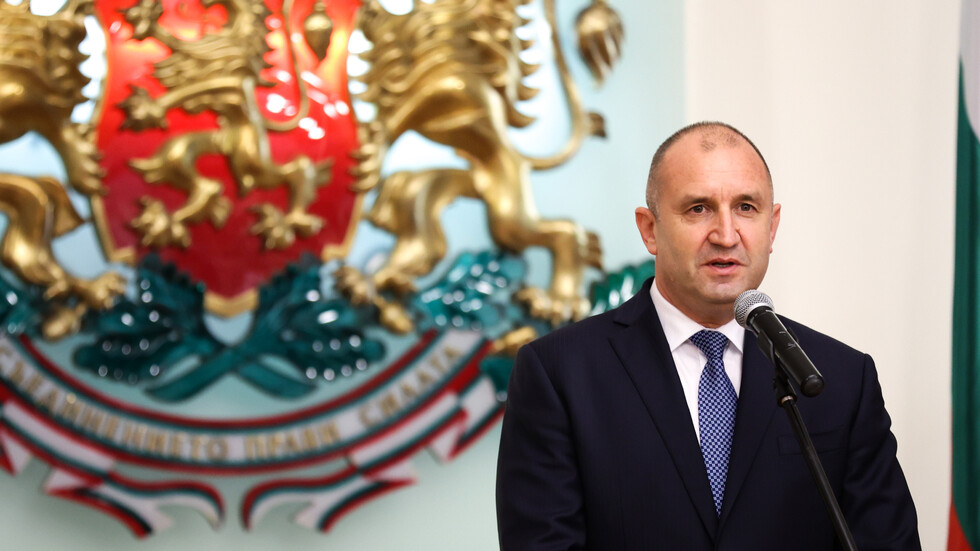 The legislature will have to be dissolved after three parliamentary groups

Bulgarian President Rumen Radev will dissolve the 46th National Assembly and will appointed a caretaker cabinet on Thursday, September 16, the President's Press Secretariat said on Monday.

The legislature will have to be dissolved after three parliamentary groups (There Is Such a People, GERB-UDF and BSP for Bulgaria) failed to fulfil their cabinet-forming mandate. Early parliamentary elections must be scheduled within two months after the dissolution of the National Assembly.

Radev said a couple of days ago that he will schedule the elections of the next National Assembly for November 14, simultaneously with the first round of the presidential elections, BTA reported.