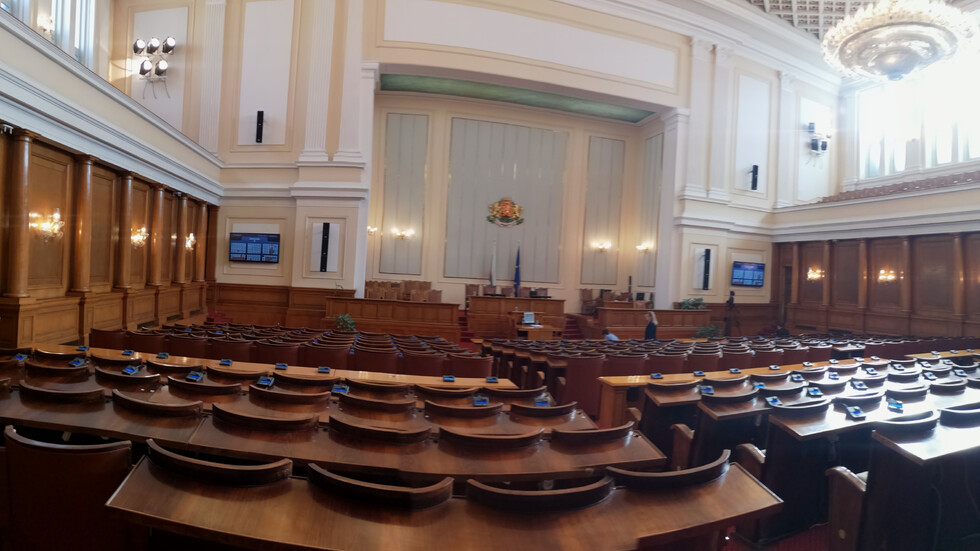 A day before its dissolution Bulgaria’s 47th National Assembly published a report for its work.

It has adopted 84 laws, 122 decisions and one declaration. The Parliament had 99 plenary sessions, 9 of them - extraordinary.

A total of 214 draft laws had been submitted.

During its third session (from May 4 to July 29, 2022), the National Assembly held 40 plenary sessions, four of them - extraordinary. In this period, the MPs adopted 47 laws and one decision.

A total of 2374 questions have been asked and there were 108 inquiries. During the third session, the number of the questions was 715.