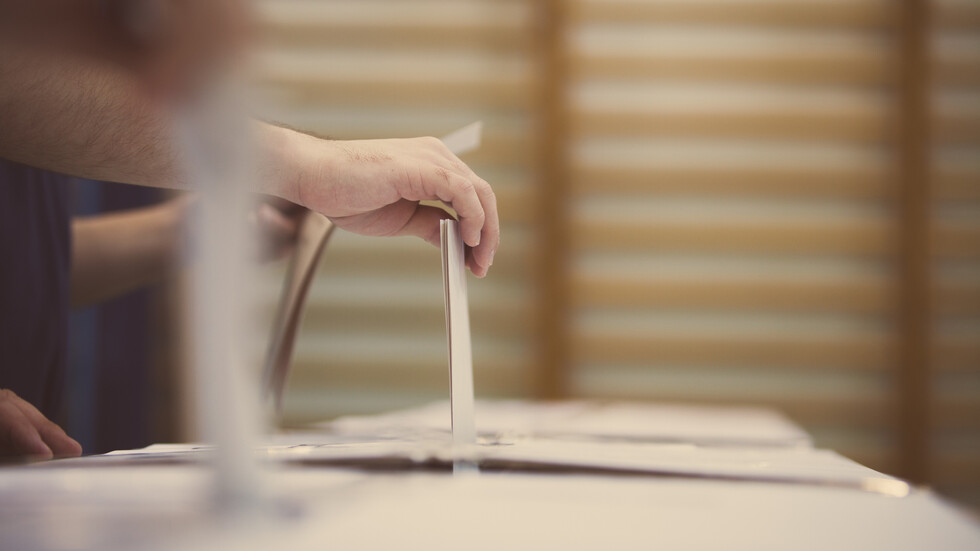 The largest number of voting sections, 143, will be in Turkey

At the October 2, 2022 early parliamentary elections, Bulgarians abroad will be able to vote in 576 sections in 61 countries.

The countries and the number of sections to be set up were determined by the Central Election Commission on Friday on the basis of the places where at least one section was established within five years before polling day and not fewer than 100 voters exercised their franchise there, including at Bulgarian diplomatic missions and consular posts, the decision said.

The largest number of voting sections, 143, will be in Turkey, followed by the UK, 128, and Germany, 116. Spain will have 64 sections, the US 42, Italy and the Netherlands 22 each, Greece 21, Austria, Belgium and France 15 each, Canada 14, and Switzerland 11. Of the remaining countries, 27 will have a single section each, 8 will have two sections each, 4 will have three each, 2 will have four each, and another 2 will have five each.