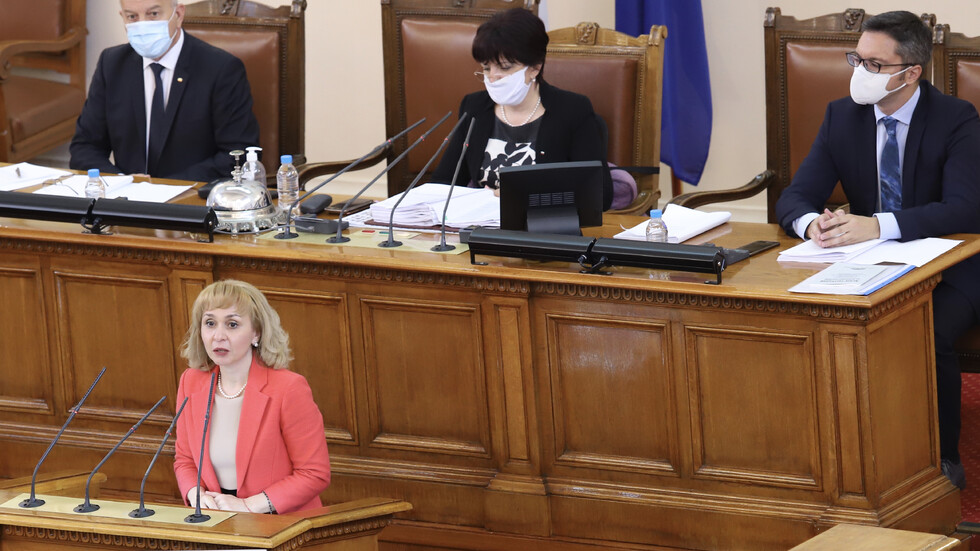 Diana Kovacheva was nominated by GERB

Bulgaria's Parliament elected Diana Kovacheva as National Ombudsman for a five-year term. At a meeting on Thursday 173 MPs voted in favour of Kovacheva’s nomination, with three abstentions.

Kovacheva was nominated by GERB and backed by many NGOs.

She served as deputy ombudsman between 2016 and September 2019, when the ex-ombudsman Maya Manolova resigned to run for Sofia mayor. Kovacheva was justice minister from 2011 to 2013 and executive director of Transparency International Bulgaria.