Emergency epidemic situation in Bulgaria extended until the end of July 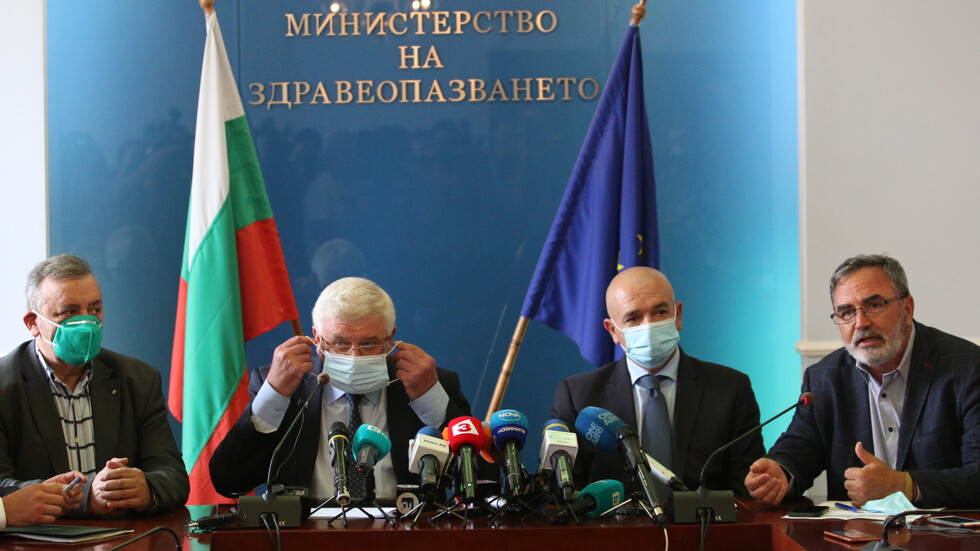 That was announced by the Health Minister Kiril Ananiev

The emergency epidemic situation in Bulgaria be extended until the end of July, Health Minister kiril Ananiev announced at a press conference on Monday. The decision was made at a meeting between the National coronavirus task force, Prime minister Boyko Borissov, his deputy Tomislav Donchev and the ministers of health and finance.

The epidemic situation is extended so that Ananiev could tighten or change the measures preventing the spread of COVID-19. The control of their observance will be reinforced.

Mass events must be brought down to a minimum, because such events are followed by the vigorous spread of the coronavirus, Health Minister said.

He also said in a day or two there will be published lists of EU and third countries, whose citizens will be allowed to enter Bulgaria with and without mandatory 14-day  quarantine.