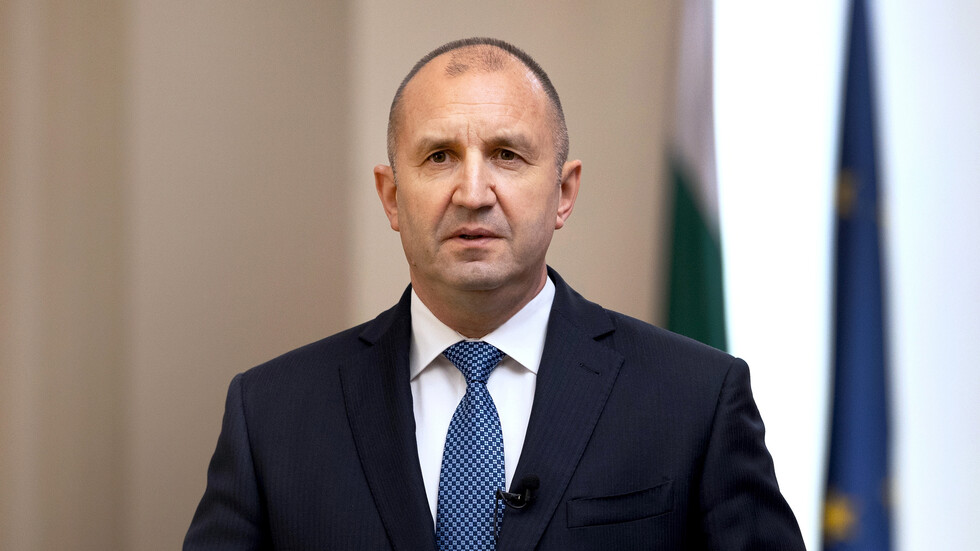 President Rumen Radev handed an exploratory mandate for the formation of a government to the BSP for Bulgaria. BSP leader Kornelia Ninova handed the mandate back. She stated that it had been their desire for Bulgaria to have a government that will resolve several issues that are important to the country and to the nation.

President Radev to present the third cabinet-forming mandate to BSP

“In the name of these priorities we reached out to the second biggest party, but our gesture was rejected. The new political entities in parliament made declarations, in advance, that they would not support a government even with these non-partisan priorities for Bulgaria." Kornelia Ninova said. “There is no practical possibility of forming a cabinet.”

President Radev stated that by force of his constitutional obligations he will dissolve parliament after 10 May. On 11 May Rumen Radev will appoint the new Central Election Commission. He added that the probable date for early parliamentary elections is 11 July. Rumen Radev warned that if the next National Assembly fails to form a government, as this National Assembly did, the country will find itself in a political and institutional crisis.

Two different protests were taking place in front of the Presidency building while the ceremony was taking place, one in support of outgoing Prime Minister Boyko Borissov and the other in support of President Rumen Radev.