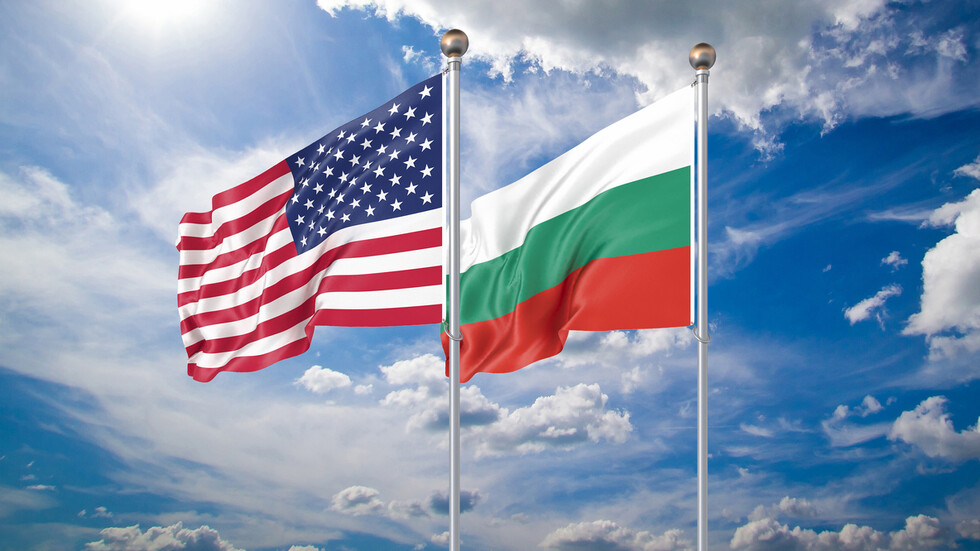 Kiril Petkov will be in Washington on May 9 and 10

Bulgarian Prime Minister Kiril Petkov will pay a visit to the United States. On May 9 and 10, he will be in Washington, D.C.

Part of the Bulgariana delegation are also the Minister of Energy Alexander Nikolov, the Defense Minister Dragomir Zakov and the Deputy Minister of Foreign Affairs Velislava Petrova.

Petkov will take part in an international leadership meeting and will hold talks with representatives of the US government.

During his visit to Washington, Prime Minister Kiril Petkov will also have a meeting with senior US government officials and World Bank President David Malpass.

A statement from the government's press service said the visit was part of a plan to co-ordinate natural gas issues. The talks will focus on Bulgaria's energy independence and security following Russia's cessation of natural gas supplies.