BSP suspends talks with "We Continue the Change" 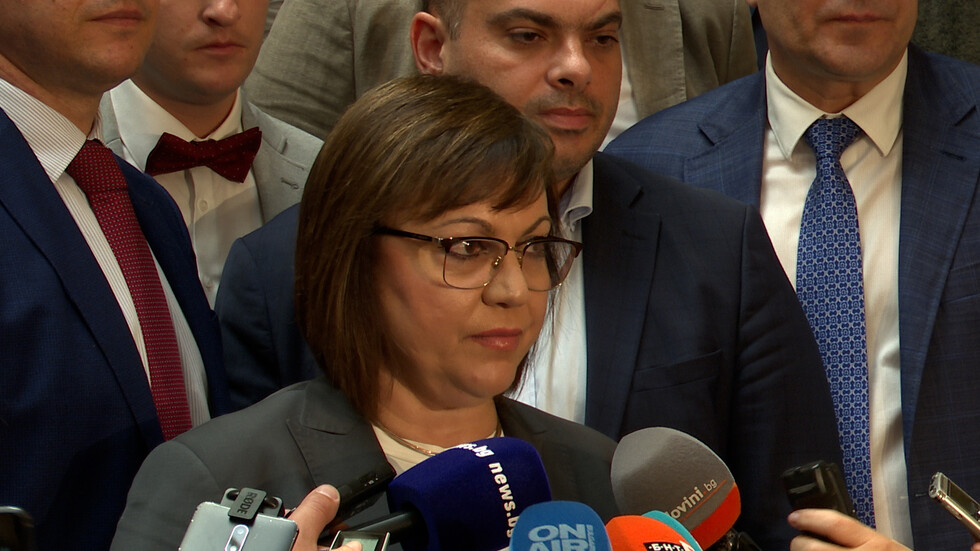 Kiril Petkov should not be Prime Minister in a future cabinet, the party says

The Bulgarian Socialist Party (BSP) suspends the negotiations with "We Continue the Change" on the formations of a new cabinet. That was announced by the leader of BSP Kornelia Ninova after a joint sitting of the Executive Bureau and the parliamentary group of the party on Tuesday.

The leadership decided also that they would continue the conversations only if Kiril Petkov would not be prime minister.

Ninova’s statement came hours after Petkov announced that 70 Russian diplomats would be expelled. According to the leader of BSP the outgoing Prime Minister took an unprecedented decision that was not discussed with the Council of Ministers.