EU, NATO back Bulgaria amid diplomatic tension with Russia 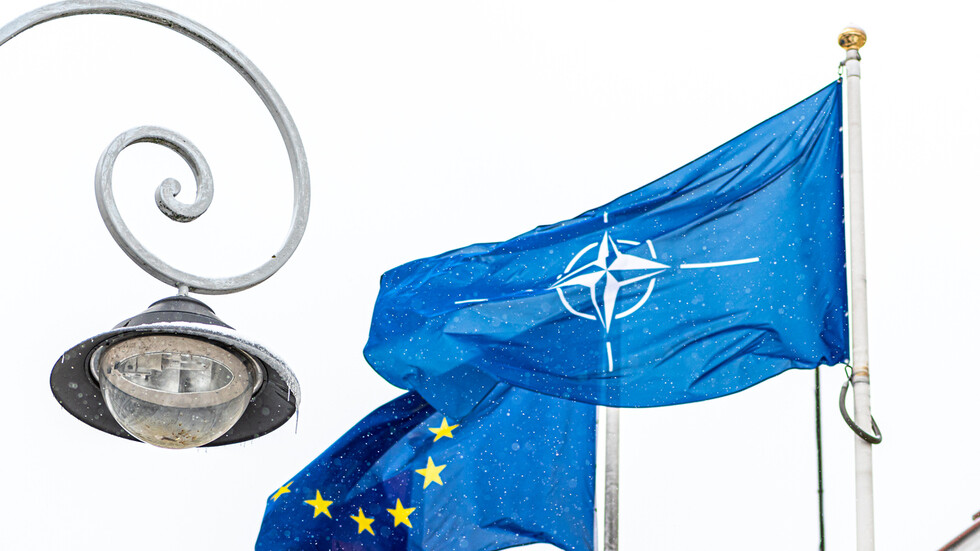 The European Union and NATO back Bulgaria in the row with Russia over the expulsion of 70 of its diplomats in Sofia.

"The European Union regrets the unjustified threat of the Russian Federation to sever diplomatic ties with Bulgaria in response to Bulgaria’s decision, fully in line with international law, to expel 70 Russian Embassy staff who were acting in violation of the Vienna Convention on Diplomatic Relations.
The European Union stands in full support and solidarity with Bulgaria in these circumstances and will follow this matter closely. Such a disproportionate step by Russia would only serve to further isolate it internationally," the European External Action Service (EEAS) said in a statement.

“Bulgaria’s decision to expel 70 Russian personnel as foreign agents is a sovereign decision which must be respected. NATO Allies strongly condemn Russia’s long-standing pattern of coercive behaviour, attempts to interfere in our democratic processes and institutions and to target the security of our citizens. We stand in solidarity with our Ally Bulgaria,” NATO pokesperson Oana Lungescu wrote.