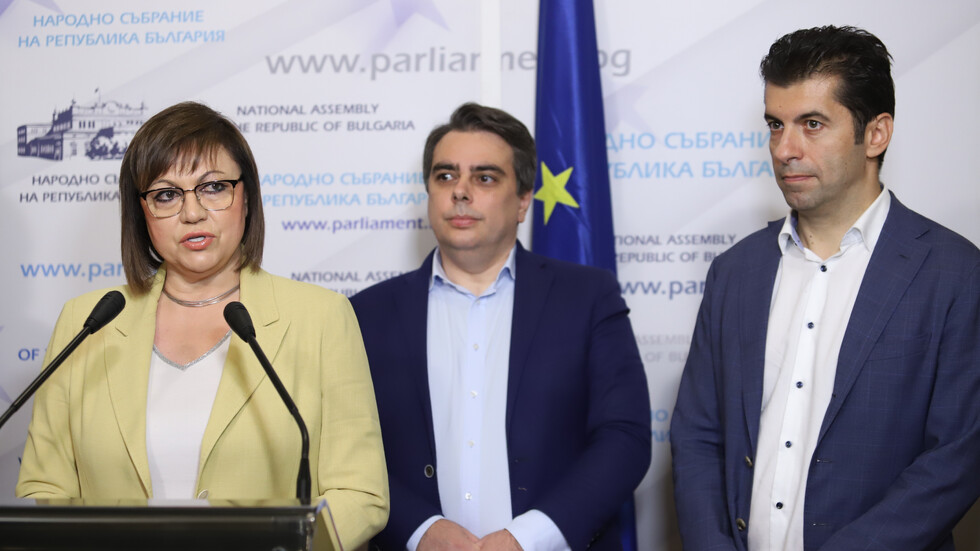 “We Continue the Change” started the government-forming negotiations with other parties in the Bulgarian parliament. The PM nominee Assen Vassilev, party co-chairman and outgoing Prime Minister Kiril Petkov and former National Assembly chairman Nikola Minchev began the consultations a day after President Rumen Radev handed a mandate to the party.

The first round of negotiations was with the Bulgarian Socialist Party. After the meeting the two formations said they had reached an agreement on the priorities of a future cabinet.

The coalition partners in the current resigned cabinet have also agreed that expert teams will prepare a management programme in a short period of time, in which they will lay down clear deadlines and commitments by the end of the year. 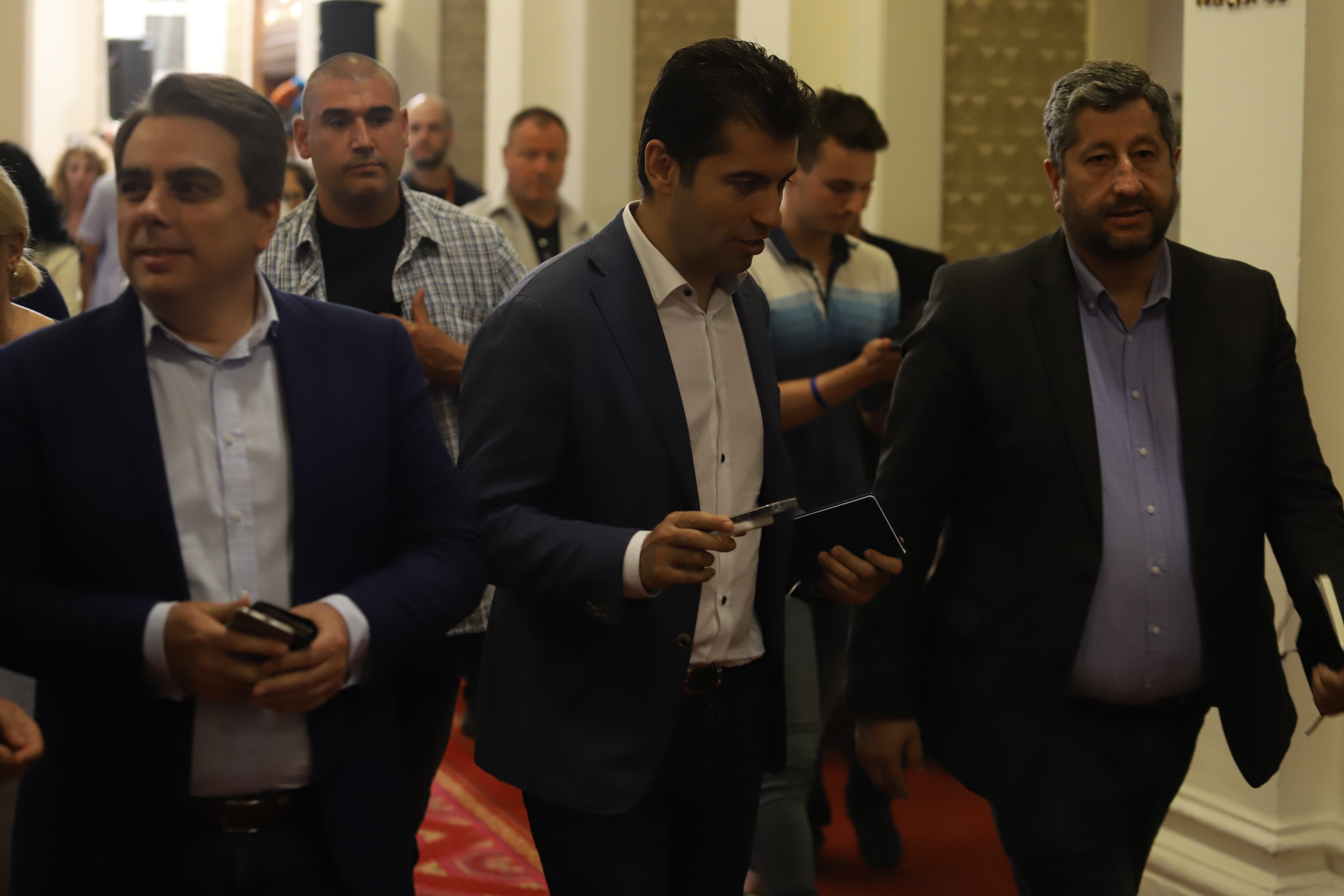 Later on Saturday afternoon “We Continue the Change” met representatives of "Democratic Bulgaria" party. We will participate with all the resources we have," co-chairman Hristo Ivanov said after the talks.

Among the topics that should be included in the program of the future government, he pointed out the constitutional reform, energy independence, Schengen, the Eurozone, the strengthening of the Security sector and the modernization of the army.

Assen Vassilev also said that he has not yet sent the invitations to the independent MPs for negotiations.