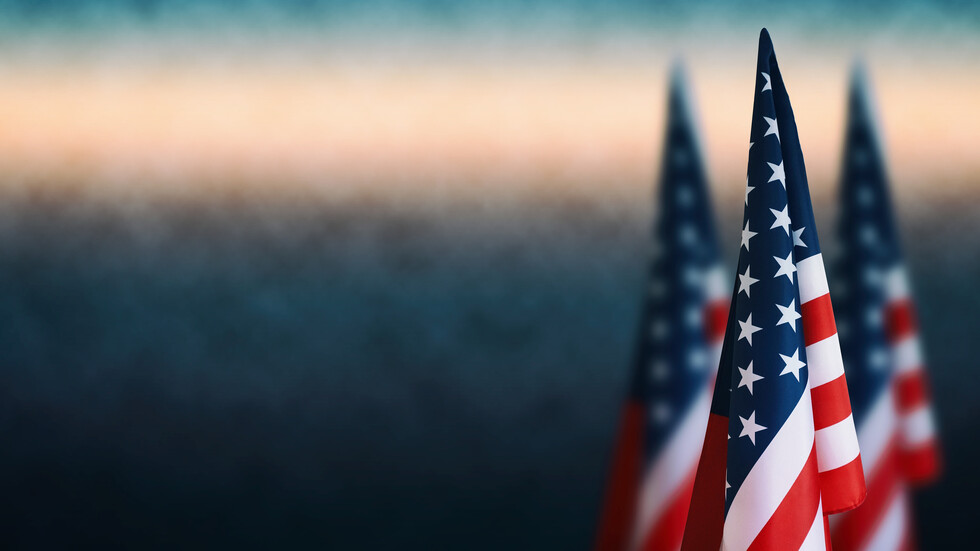 "As strategic partners our two countries are cooperating efficiently in the efforts to tackle regional and global challenges,” the Bulgarian head of state said in his address, wishing his American counterpart health and success in his work for the welfare of the American people.

In his address, Radev underscored the meaningful bilateral agenda in areas of mutual interest such as security and defence, law enforcement, counterterrorism, economy and trade, culture and bilateral exchange.

The Bulgarian president commended the support provided by the US in boosting Bulgaria’s energy security and the modernization of the Bulgarian armed forces. He also highlighted the significance of the strategic partnership between Bulgaria and the US in a number of areas especially against the background of the collapse of the international security system as a result of the Russian invasion of Ukraine.

“Bulgaria and the US can do much more to utilize the full potential of bilateral relations,” said Radev, noting that the economic relations between Bulgaria and the US have sped up in the past years. The President outlined among the immediate priorities the reinvigoration of the strategic dialogue between the two countries through including Bulgaria in the US Visa Waiver Programme and the signing of a bilateral social security agreement.