Bulgaria, Serbia and Greece agree on travel without quarantine requirements 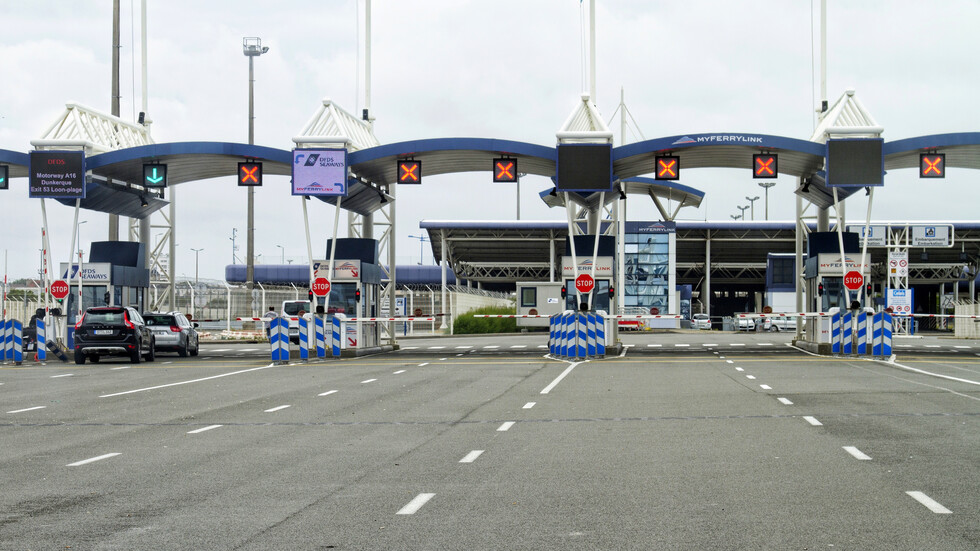 Travel between Bulgaria and Greece will be without quarantine as of June 1. The decision was made at a video conference of the leaders of Bulgaria, Greece, Serbia and Romania and was announced on Tuesday by Bulgarian Prime Minister Boyko Borissov. He said that the quarantine requirement for travel between Bulgaria and Serbia will also be scrapped as of June 1 but travellers will have to fill out bilateral declarations stating that they have no COVID-19 symptoms, are not quarantined in their own country, agree to travel at their own risk and leave a phone for contact.

7 hospitals in Sofia to admit patients with COVID-19

Borissov said that he hopes the Romanian Parliament will make a similar decision because their government has resigned.

The ministers of foreign and internal affairs, tourism, health care and transport also participated in the discussion. The leaders of the four countries will meet in person in the Bulgarian Black Sea city of Varna on June 1, said Borissov.

As he made public the decisions made at the meeting, Borissov said that Bulgaria has handled well the pandemic and is now among the first to ease the restrictions. "It is important to learn to observe the hygiene measures and to learn to live with the coronavirus and with a calculated risk so that more systems resume operation and there is more money for people and the public purse," said the Bulgarian government leader.

Nurseries and kindergartens in Bulgaria reopen