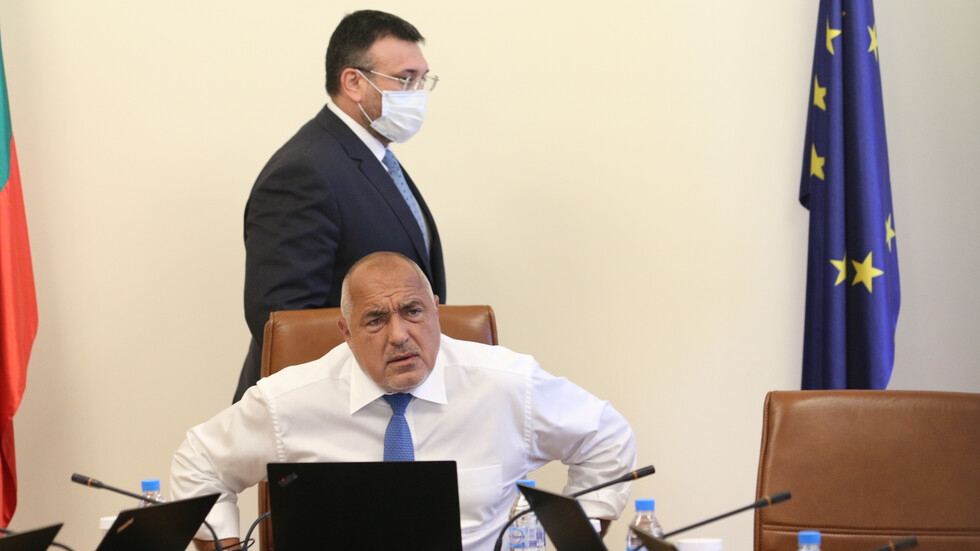 At a meeting with Borissov GERB's regional coordinators said allegations that those ministers were directly dependent on the MRF and the MP Delyan Peevski the must be refuted.

Goranov, Marinov and Karanikolov have declared that they are to file their resignations ot Thursday.