Ivan Geshev, PG: My priorities are the fight against conventional crime and high-level corruption 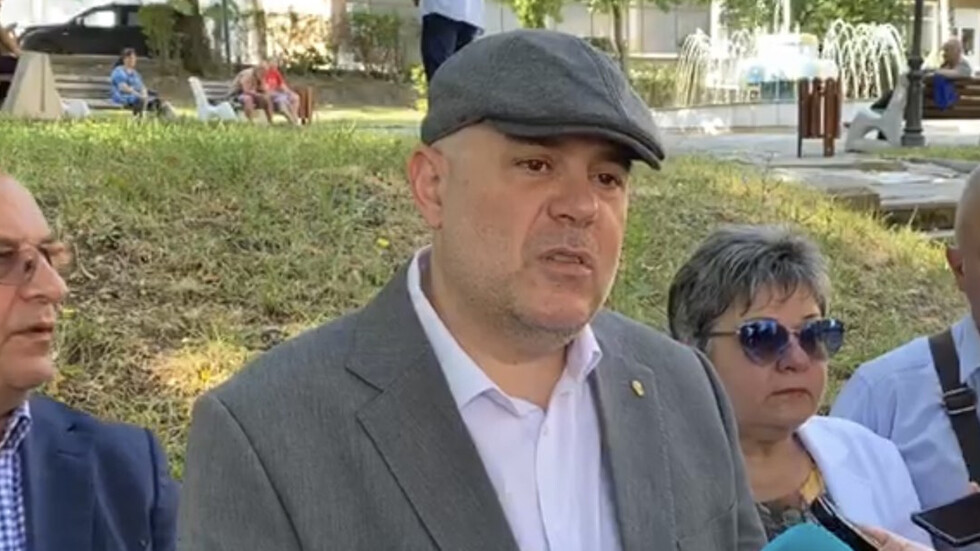 Prosecutor General Ivan Geshev stated that his priorities for this year are to eliminate conventional crime and the fight against high-level corruption.

Talking to reporters in the region of Shumen where a specialized police operation is taking place, Ivan Geshev stated that the “protests and political games” will not deter him in his work.

"I would like to say thank you to my colleagues from the Ministry of Interior, because due to the state of emergency the situation is very difficult. Despite the difficulties, the work continues and there is a decline in thefts and robberies. There were days when car thefts were 30 in Sofia alone. "Today there are days when there are none in the whole country," Geshev said.