PM Boyko Borissov: Everything we do is for the young generation 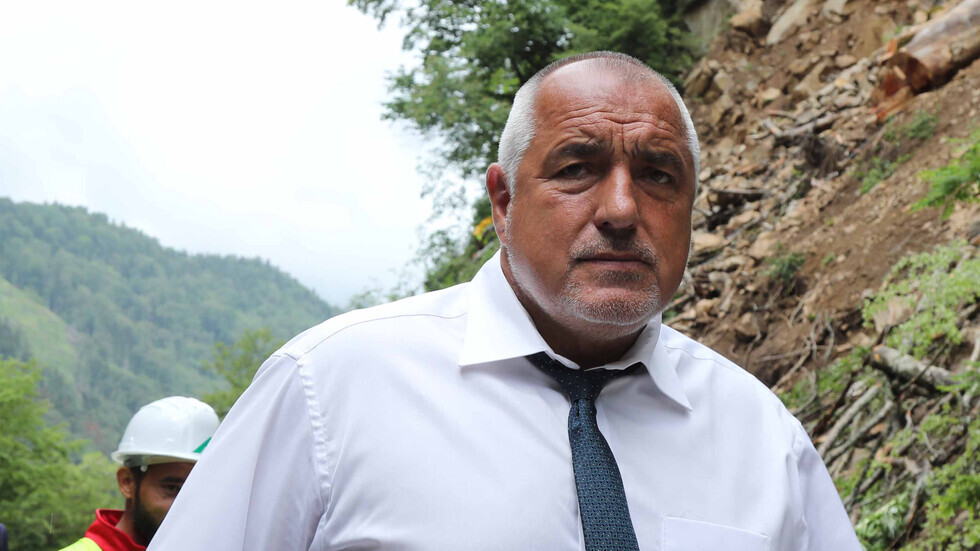 “At the moment we are concentrated to the North and the Northwest part of the country with infrastructure projects. Every month you can see the progress along the Hemus motorway. All this is being done for the young generation,” said PM Boyko Borissov who inspected the construction of sections of Hemus motorway on the territory of the districts of Shumen and Turgovishte, the government press service has announced.

Before that Boyko Borissov inspected the implementation of the Balkan Stream gas pipeline project. The Bulgarian Prime Minister pointed out that this project will contribute to the diversification of Bulgaria.