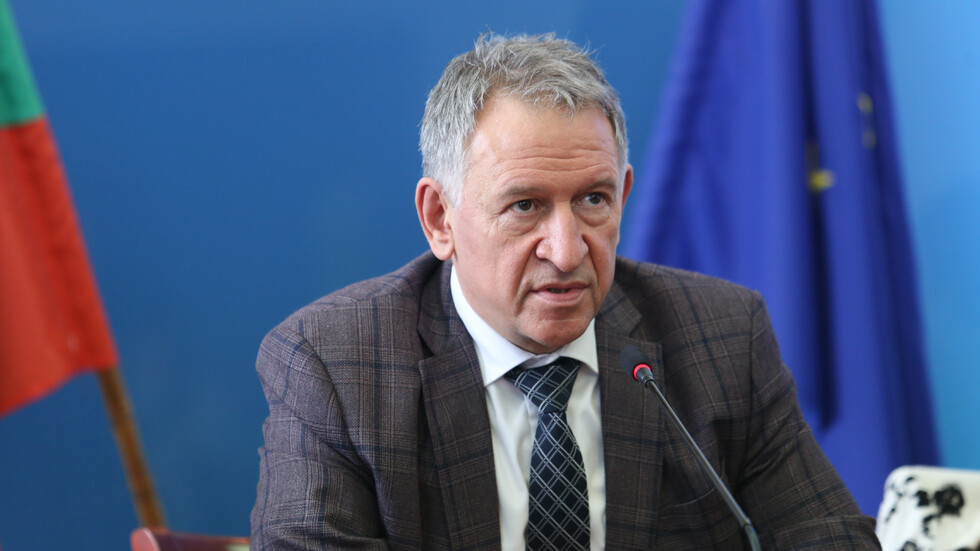 The measures will not become effective immediately, so people can have time to prepare, he said

The new antii-epidemic measures will be in effect across the whole country and there will be an advance notice before their introduction, Health Minister Stoicho Katsarov told journalists here on Tuesday during a visit to Sofia's Aleksandrovska Hospital.

The measures will not become effective immediately, so people can have time to prepare, he said, adding that his Ministry's experts are working out the details right now.

Planned hospital admissions will not be suspended for now, said the head of the Sofia Regional Health Inspectorate, Dancho Penchev, after a meeting with the directors of Sofia hospitals. He described the meeting as constructive, during which important proposals were made, which will be submitted to the Health Ministry for comments, so they can promptly be applied across Sofia. The order for the new anti-epidemic measures is expected on Tuesday or Wednesday morning, at the latest.

Over 51 per cent of health care workers in Sofia are vaccinated and a large part of them have recovered from the infection.

The information on the electronic platform about the availability of hospital beds, which was being refreshed every three hours, will now be renewed after every hospital admission, so that ambulances can be relieved and the medics can know where to take patients.

The number of hospital beds will be increased with the goal being to free up around 30 per cent of all hospital beds for COVID-19 patients, Penchev said, adding that clinics will be restructured and medical staff re-directed as needed.