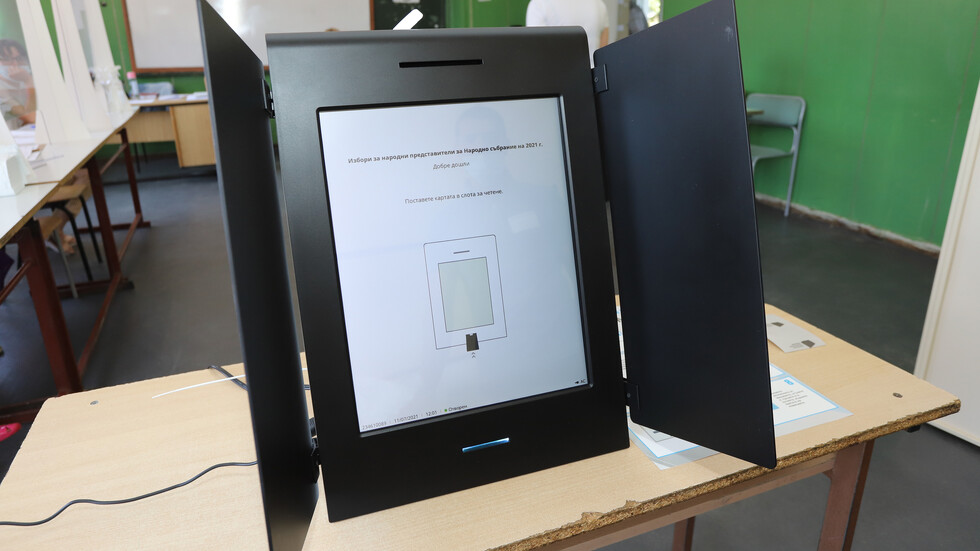 Bulgarian caretaker Foreign Minister Nikolay Milkov Monday unveiled his Ministry's priorities for the period until the October 2 early parliamentary elections and the formation of a regular cabinet elected by Parliament. The holding of voting abroad, which is expected to require the opening of some 800 voting sections in 65 countries, is a key priority.

Asked about voting arrangements in Russia in the wake of Moscow's expulsion of four diplomats and 10 staff of the Bulgarian diplomatic services on August 5, Milkov said: "We can organize the voting with the staff of the two diplomatic missions [the Embassy in Moscow and the Consulate General in St. Petersburg]. Providing consular services would be a problem though."

The Foreign Minister declined to comment whether the expulsion was an attempt to influence the Bulgarian elections. "Some reticence would not be inappropriate. It is better for diplomacy to go back to its roots, refraining from grand statements which could influence the election process," he said.

The EU integration of the Western Balkans is another key priority, coupled with supporting and building on the achievements concerning the Republic of North Macedonia's EU path.

Milkov said Sofia should strengthen the breakthrough achieved in bilateral relations with Skopje.

"There is more to Bulgaria's Balkan policy than the Republic of North Macedonia," Milkov pointed out, referring to what he described as "much more explosive issues" in Serbia, Kosovo, and Bosnia and Herzegovina. "That is why the EU and NATO should concentrate on this region's security problems," he argued.

Other priorities are ensuring Bulgaria's proactive presence in the EU and NATO, including through participation in the collective efforts for dealing with the present crises, and Bulgaria's entry in the Eurozone and Schengen. Milkov said information on the progress in Bulgaria's preparation to join Schengen will be available in September.

Other Foreign Ministry priorities are Bulgaria's accession to the Organisation for Economic Co-operation and Development (OECD) and the drawing up of an Initial Memorandum, setting out the country's position on each OECD legal instrument in force.