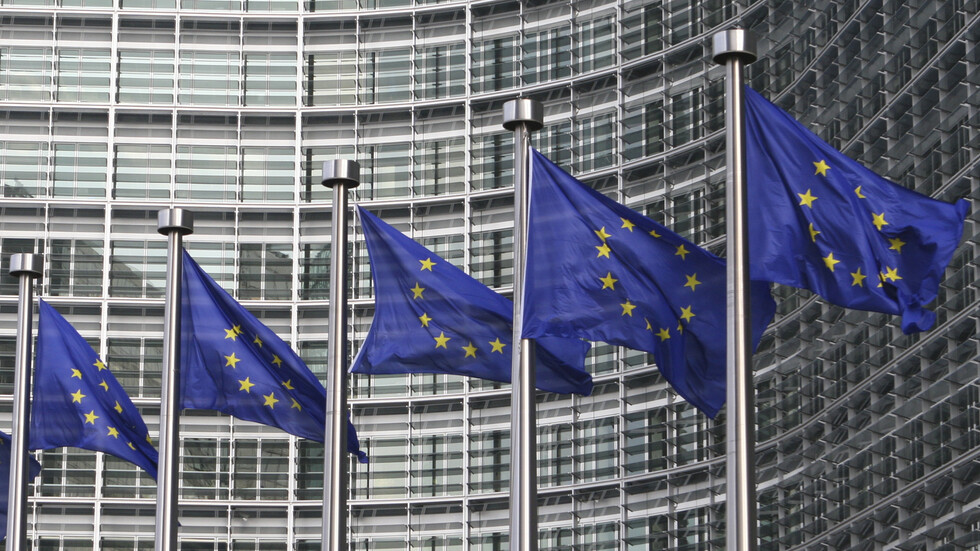 It was issued during the debate in the European Parliament

Тhe Bulgarian MEPs from all groups issued a joint declaration during the debate in the European Parliament on the accession of Romania and Bulgaria to the Schengen area.

"We believe that the ongoing unprecedented 11-year blockade in the EU Council cannot and must not be tolerated any longer. The removal of control at the internal borders of Bulgaria and Romania is of key importance, both for the economy and security of the two countries, as well as for the EU. The technical readiness for the protection of the external borders of the countries was confirmed by the European Commission as early as 2011. We, the Bulgarian representatives in the European Parliament, call on the Council of the EU to make a decision based on the fulfillment of the objective criteria," the document states.