Four people arrested for the murder of Bulgarian student in London 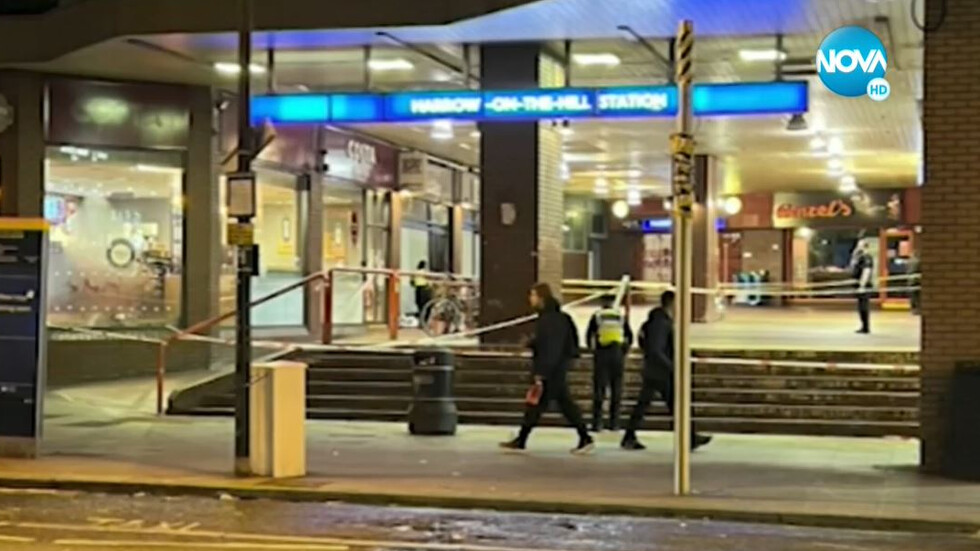 Gabriel Stoyanov was from the city of Varna

Four people have been detained for the murder of a 21-year-old Bulgarian student in London. Gabriel Stoyanov from Varna became a victim of the series of knife attacks in the British capital in recent years.

He was stabbed on November 4 and on the next day in hospital.

The detainees are aged 14, 16, 17 and 46. The UK law prohibits the disclosure of the names and the possible motives for the crimes committed by minors.