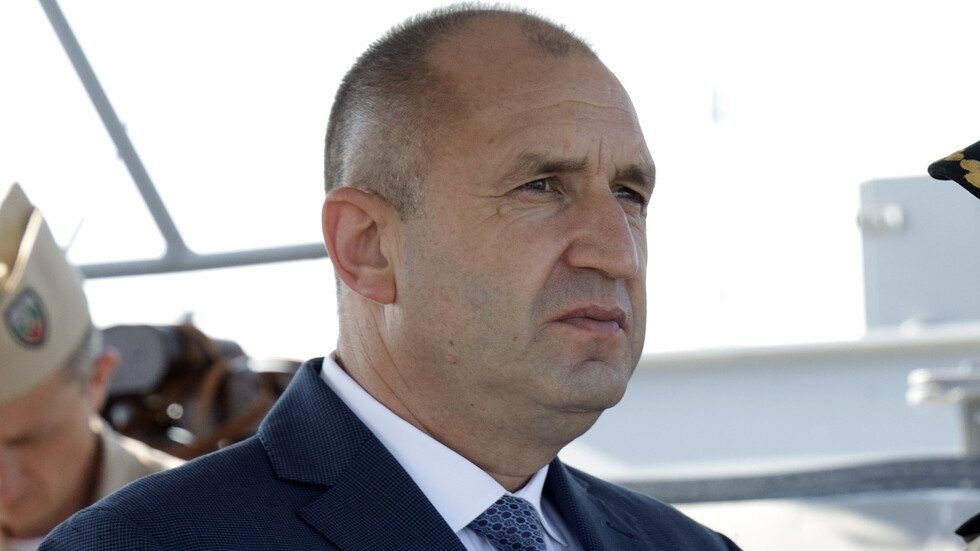 This was announced by the press office of the Bulgarian Presidency

President Rumen Radev's visit to Estonia, scheduled for today, has been postponed. This was announced by the press office of the Bulgarian Presidency.

During a telephone conversation this morning, the Bulgarian president and his Estonian counterpart Kersti Kaljulaid decided to postpone the visit due to the complicated situation with the coronavirus.

"The summit of the three Maritime Initiatives that took place yesterday can be considered a success. We had time to talk a lot of work talk with Bulgarian president Rumen Radev on the spot and Estonia gave the next summit to Bulgaria. Unfortunately, we had to cancel the official visit of the Bulgarian Head of State planned for today, because yesterday afternoon it turned out that President Radev had been in contact with COVID-19 positive before arriving to Estonia. After the information arrived to Estonia, all necessary measures were taken and the Bulgarian delegation isolated the hotel. Therefore, the head of state of Bulgaria did not participate in yesterday's three seas initiative dinner. I spoke on the phone this morning with President Radev and agreed that in these circumstances, cancelling a visit was the only right step", Kersti Kaljulaid wrote on Facebook.

Yesterday, the two heads of state discussed bilateral relations between Sofia and Tallinn during the Three Seas initiative, which Estonia is chairing this year.