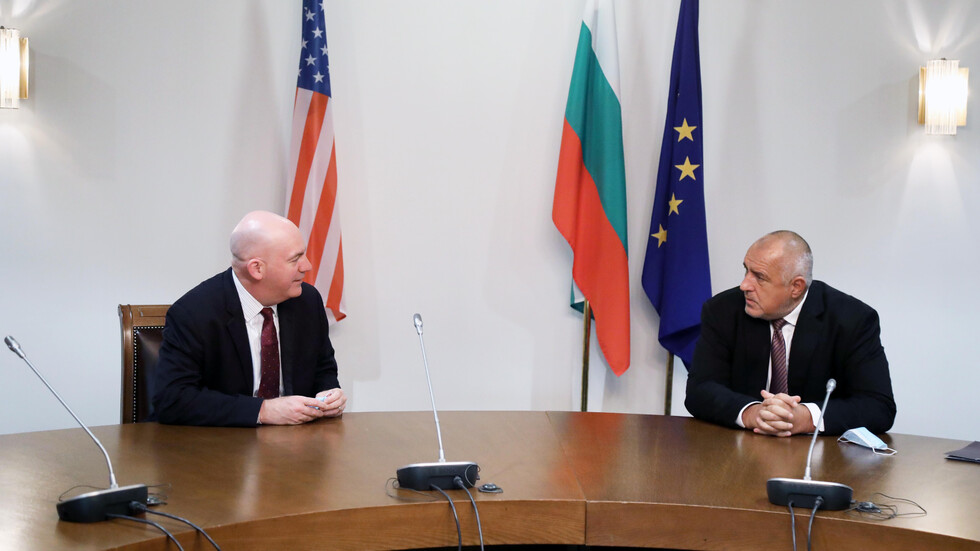 The two politicians discussed strategic partnership between Sofia and Washington

The strategic partnership, security issues and industrial collaboration were among the topic discussed by Bulgaria's Prime Minister Boyko Borissov and Clarke Cooper, US Assistant Secretary of State for Political and Military Affairs during their meeting in Sofia on Thursday.

"We are grateful for the consistent support of the United States for the modernization of our armed forces. This makes our country even more secure and increases NATO's capacity", Borissov said.

The implementation of the industrial cooperation through the purchase of F-16 Block 70 aircraft will contribute to the long-term economic development and competitiveness of Bulgaria, Borissov said.

The two politicians also discussed the intensified joint Bulgarian-American security of Bulgarian airspace, which began on September 26 and will last until October 30.