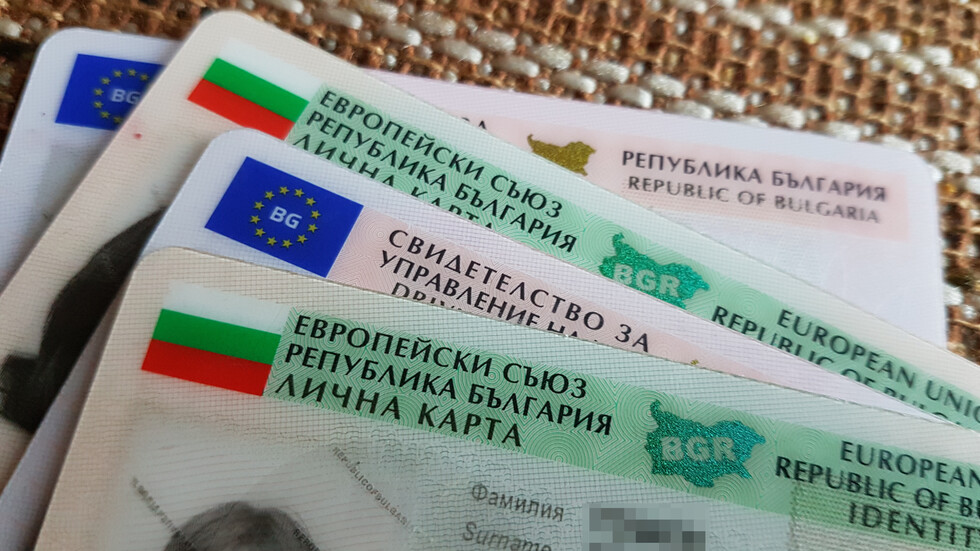 The National Assembly has decided to put an end to the practice of re-validating invalid Bulgarian ID documents that have previously been declared lost or stolen. The decision was made with the adoption at second reading of amendments to the Law on Bulgarian Personal Documents, BTA reported.

The proposal of the "United Patriots" that the representatives of the Bulgarian communities abroad could apply and receive a special identity card which would allow them to live and work only on the territory of Bulgaria was not accepted. The motive for the proposal was supporting the integration of ethnic Bulgarians from Moldova, Ukraine, North Macedonia, Kosovo, Serbia, Albania, Romania and other countries wishing to settle in Bulgaria.