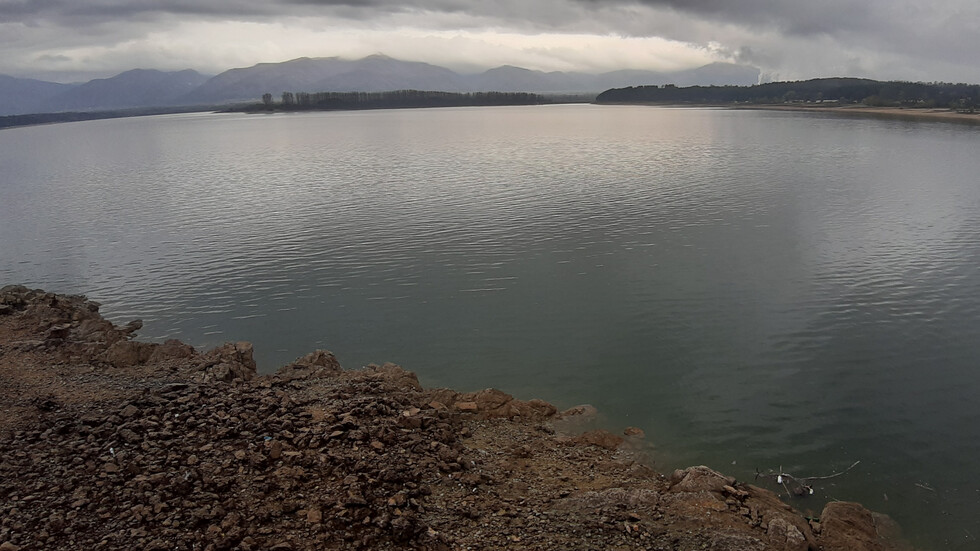 All necessary measures will be taken so that the region of Burgas could avoid water crisis, Bulgaria’s Minister of Environment and Water Emil Dimitrov said at a meeting with Prime Minister Boyko Borissov ot Friday. Earlier in the morning the Minister explained to the MPs that there is a real danger of such crisis.

The condition of the Kamchia dam, which supplies drinking water to the coastal municipalities of Burgas and Pomorie, is worrying. "Burgas might be left without water next year," the minister said in the parliamentary hall. According to Dimitrov the dams must reach 70-75% of their capacity so that the agriculture in Bulgaria could be saved.