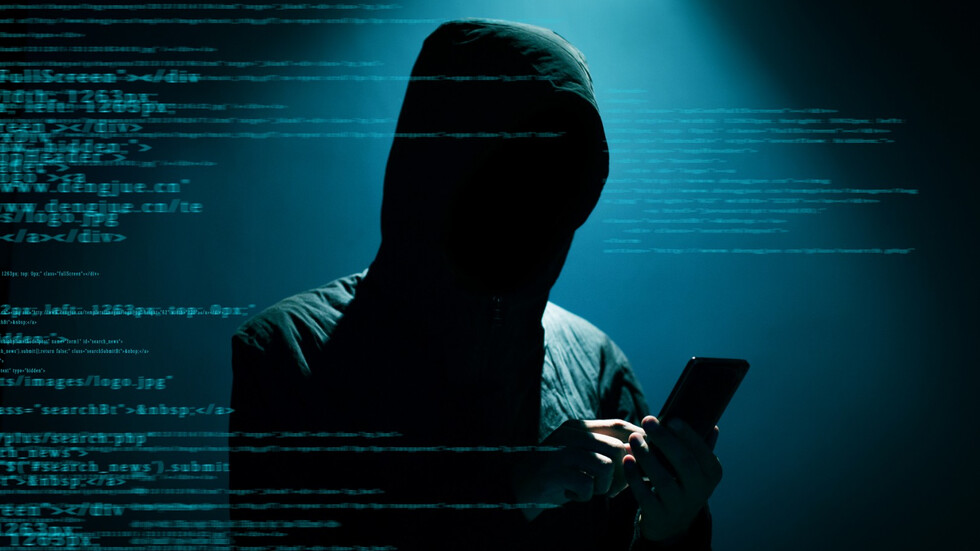 After an operation in Shumen conducted by the General Directorate Combating Organized Crime, an indictment has been filed against a detainee for forging American and Bulgarian personal documents, the head of the Sofia District Prosecutor's Office, Nevena Zartova, said.

The arrested person was an intermediary. Investigators believe the trade had been going on for more than two years. There have been reports about others involved in the crime. The sale of documents took place in the so-called darknet. It is believed that the detainee had sold more than 230 identity documents.