Employer Association urges for dialogue on priorities, polices and line-up of future government 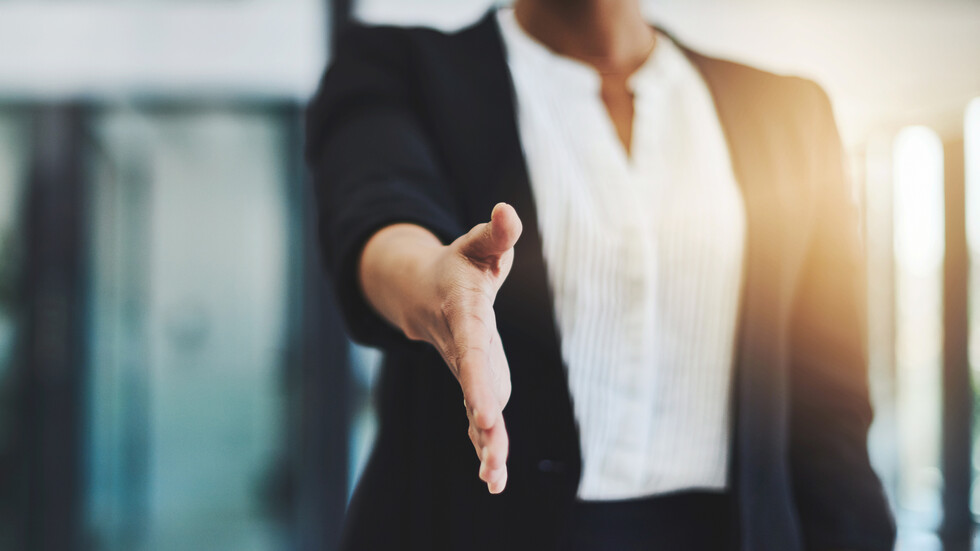 The Bulgarian Industrial Capital Association (BICA) has called for open dialogue on the priorities and policies of the future government and next on its line-up, BTA reported.

"We call for unifying efforts by all the parties represented in Parliament and all MPs. We would like to recall that the role of opposition is worthy when it criticizes using arguments but doesn't undermine the governance of the country," the employer organization said in a statement circulated on Monday, on the occasion of the convening of the 46th National Assembly which is due to hold its inaugural sitting on July 21.

According to BICA, Bulgaria needs a legislature and a government designated through dialogue and not new elections because a new vote is unlikely to produce an entirely different structure in Parliament. The majority of Bulgarians want a change in the governance model and this can be seen from the two recent elections. Bulgaria should not waste any more critically precious time at a moment when Europe is making steps towards a swift recovery and rehauling of its economy, the Association argued.

BICA puts a priority on the good and stable business environment and conditions for development of entrepreneurship. It is important to keep the well-working tax model, to continue education reforms and speed up preparations for entry into the Organisation for Economic Co-operation and Development, the border-free Schengen Area and the Eurozone, but not for the sake of mere membership but in terms of achieved benchmarks, the organization said.

BICA expresses concern over the lack of consensus among the political forces on the priorities especially in connection with the judicial reform, legal security and protection of property. According to the organization, there is no shared vision for reforms in the energy and climate sector, as well as agreement on key aspects of the pension reform such as the increase of pensions and linking them to the contributory income.