ITN's draft cabinet: Who are the candidates for ministers? 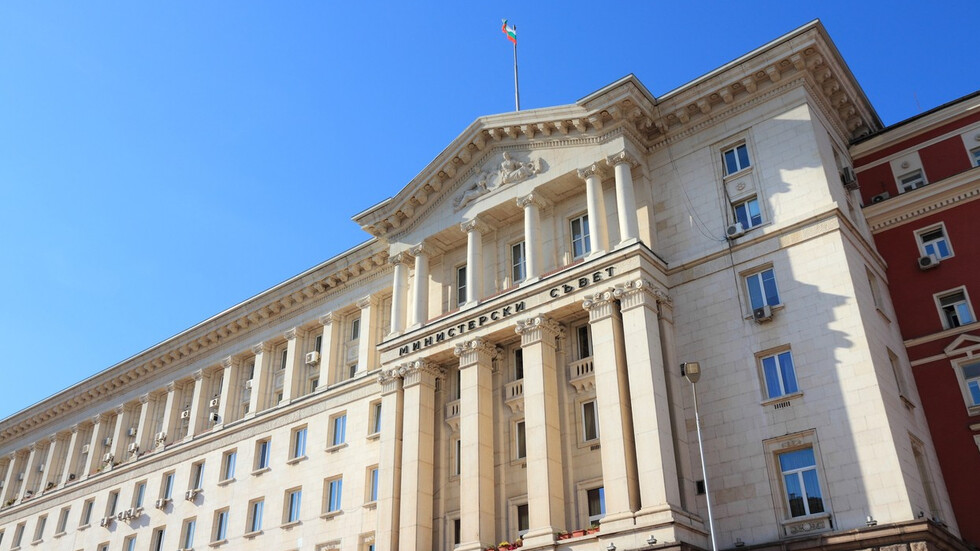 The party's leaders met representatives of three other political formations

The leaders of "There is such a people" (ITN) parliamentary group and the candidate for Prime Minister Plamen Nikolov met the representatives of three other parties - "Stand up BG! We are coming!", "Democratic Bulgaria" and BSP. ITN presented to their colleagues the names of the nominated for ministers. Later the list has been read in front of the media.