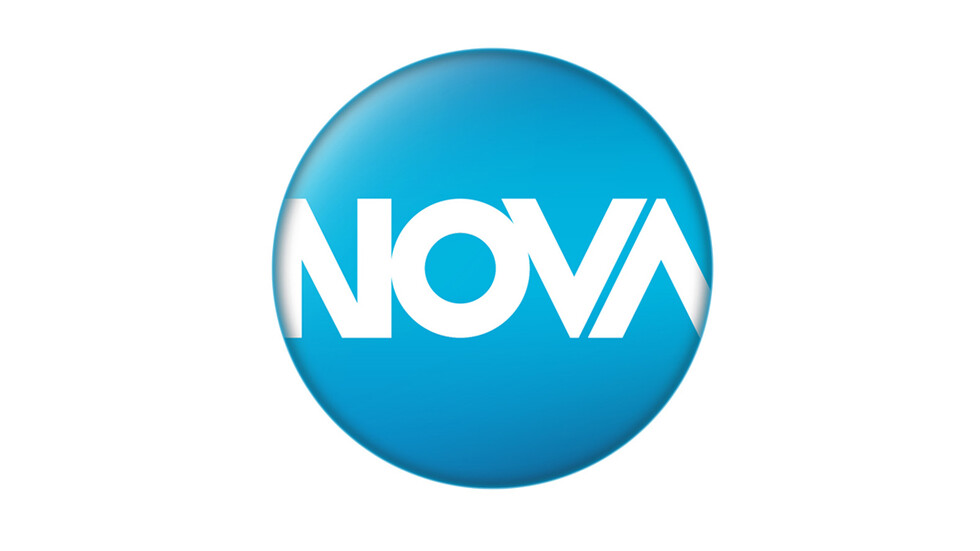 Led by its continuous strive to offer the best sports content, Nova Broadcasting Group will give Bulgarian viewers the opportunity to watch the most important international basketball championship and tournaments of the International Basketball Federation (FIBA). The company’s sports channels will be the new home of European and global basketball until 2029 and will give fans of this sport exclusive access to international and continental championships and tournaments, organized under the aegis of FIBA. 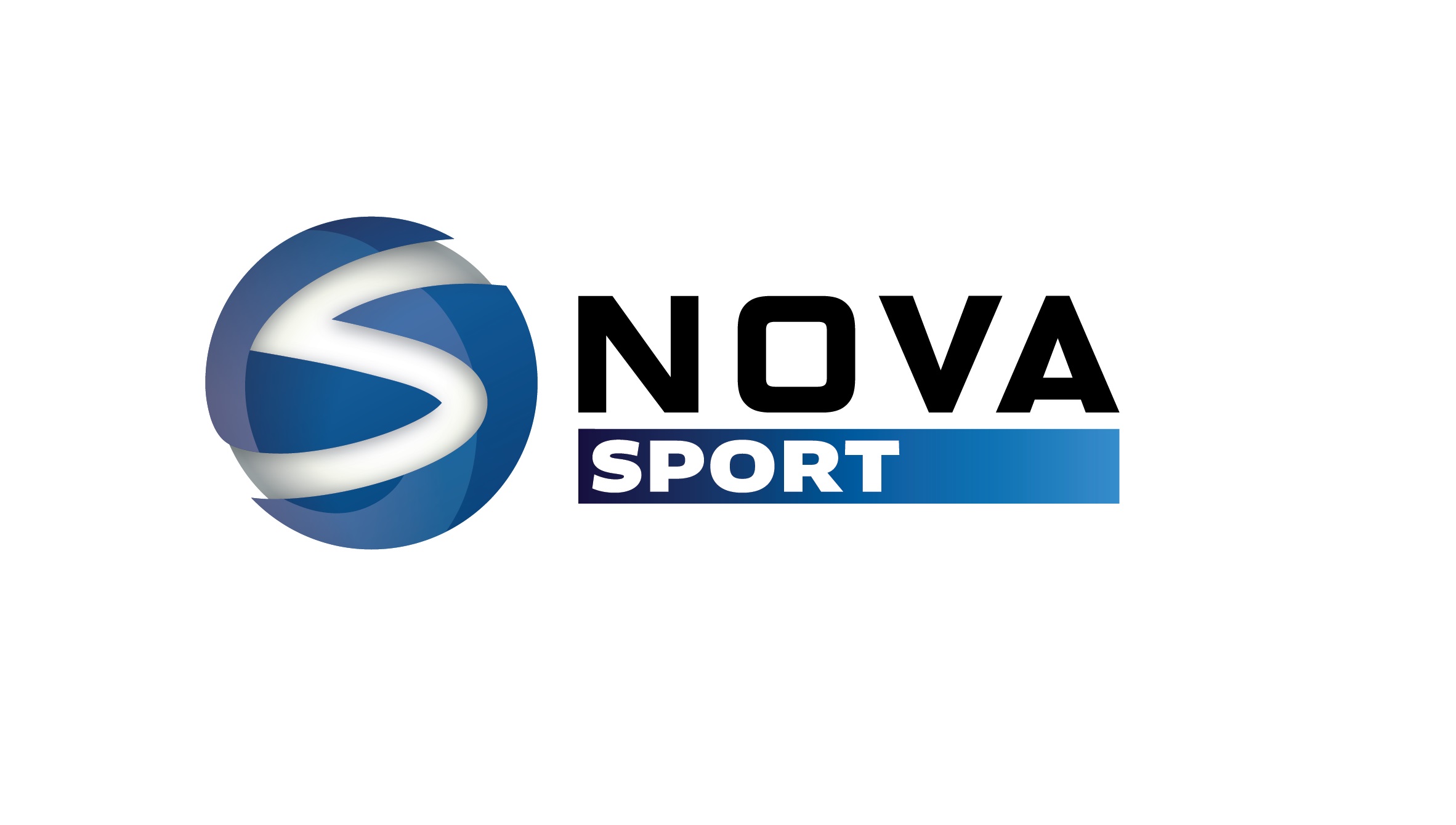 The start will be given by the matches of the European Qualifiers for the 2023 FIBA Basketball World Cup in the Philippines, Japan, and Indonesia. They begin this week, and Bulgaria’s national team is in group F with Lithuania, Bosnia and Herzegovina, and the Czech Republic. All matches of the Bulgarian team will be aired live on NOVA SPORT, along with commentary studios, special reportages, and interviews from the places of the events. The Bulgarian national team is opening their campaign with an away game in Lithuania on Friday (November 26th) at 19:30, while on Monday (November 29th) at 19:00 Botevgrad will host the game versus the strong team of Bosnia and Herzegovina. 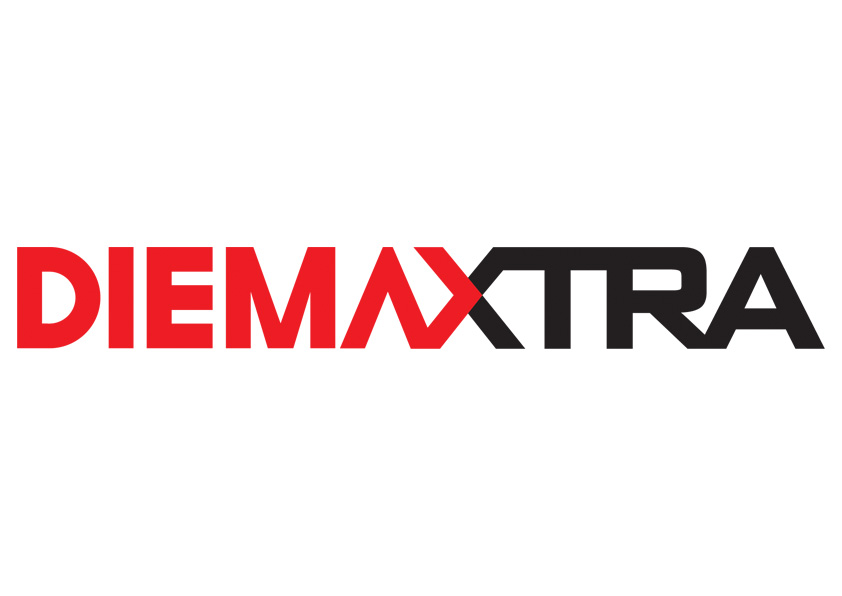 There will also be live games on the channels that are part of the DIEMA XTRA package. The basketball schedule begins on Thursday (November 25th) with the game between acting European champion Slovenia and Croatia. The TV air will also feature other spectacular clashes including between Serbia and Latvia, Russia vs. Italy, and Germany vs. Poland.

The qualification cycle for the World Cup will continue until February 2023. After that, in August and September, basketball fans in Bulgaria will be able to enjoy the final tournament, with more exciting games coming in the following years. Then, the time will come for Eurobasket 2025 and the matches that will determine the finalists in the championship.

In line with the highest standards, the sports channels and platforms operated by Nova Broadcasting Group offer to viewers and online users access to some of the most attractive tournaments worldwide.