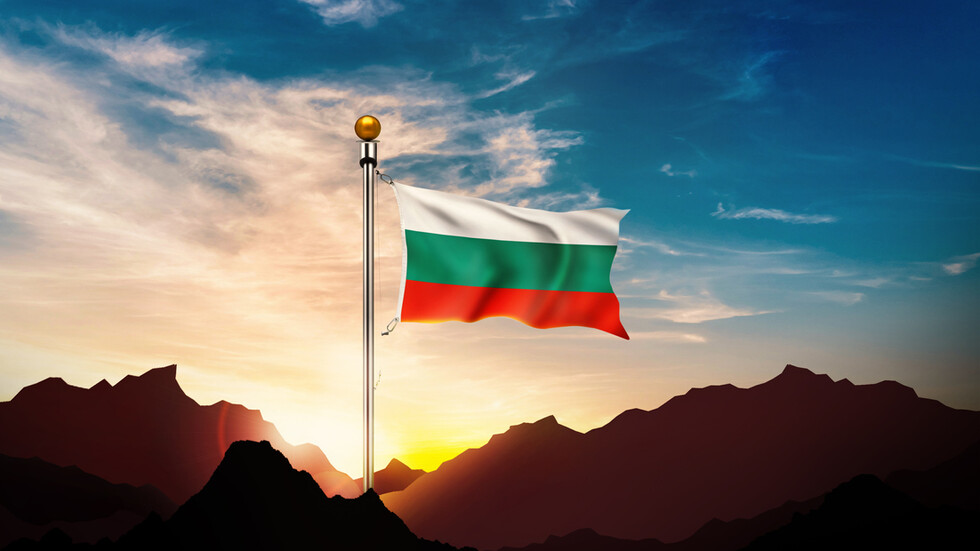 Bulgaria celebrates the 114th anniversary of the declaration of its independence.

On September 22, 1908, the coutry reemerged on the world map after a five-century Ottoman yoke. The liberation came true on March 3, 1878, after the end of the Russo-Turkish War, but the recognition of Bulgaria’s independence was a long process that involved all the governments of post-liberation Bulgaria.

The celebrations on Thursday started with a solemn service at the 40 Holy Martyrs church in Veliko Turnovo - the city where the independence manifesto was read out.