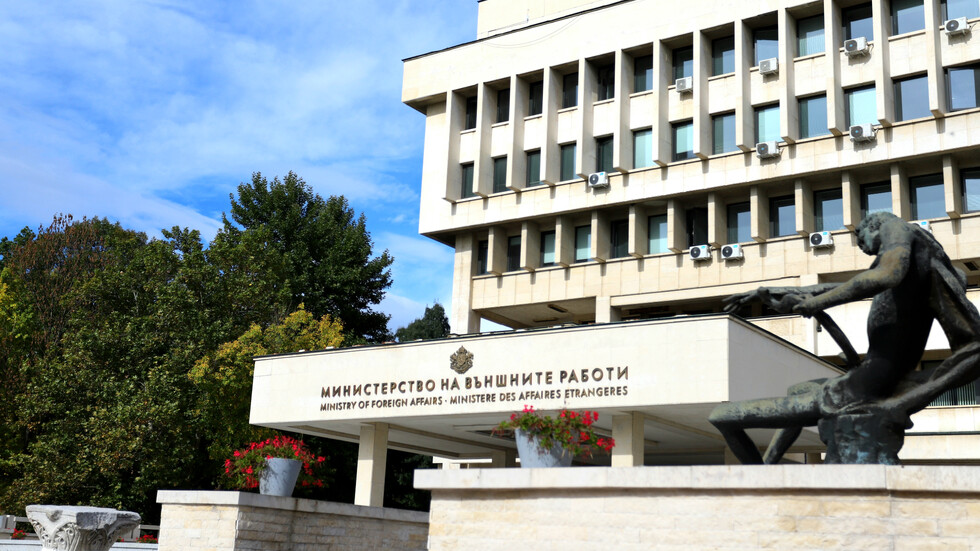 It came after a shooting at the Bulgarian club in Ohrid

Bulgaria's Ministry of Foreign Affairs firmly condemns the shooting at the Bulgarian club "Tsar Boris III" in Ohrid on Wednesday. It has been the third attack against the place for less than two months, a statement of the Ministry reads.

On the occasion, Mrs. Agneza Rusi-Popovska, Ambassador Extraordinary and Plenipotentiary of North Macedonia, was called to a meeting in the Ministry of Foreign Affairs on Thursday, at which she received the protest note.

President Rumen Radev has also strongly condemned the attack and called it "an absolutely unacceptable act of vandalism and aggression that has been inspired for decades against Bulgaria and the Bulgarians".

“North Macedonia must understand that the road to EU accession passes through the recognition and respect of the rights of Macedonian Bulgarians and our cultural and historical heritage”, noted Rumen Radev.