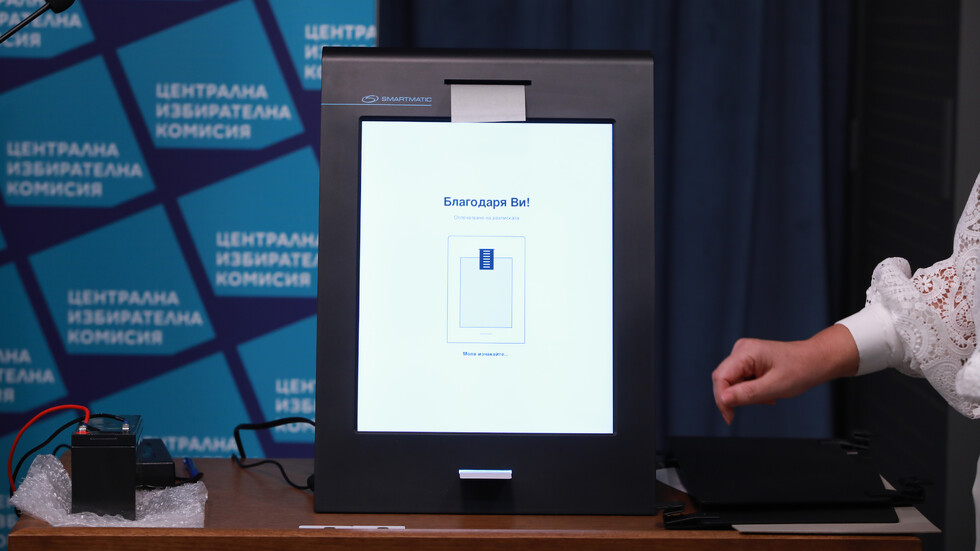 The Sofia City Prosecution Office has opened a check on its own initiative into statements by Bulgarian Socialist Party (BSP) leader Korneliya Ninova and BSP MP Georgi Svielnski in connection with machine voting and machine codes. The prosecution will task the State Agency for National Security to carry out a probe.

During a parliamentary debate on Election Code amendments on November 25, Svilenski said that former prime minister Kiril Petkov had told the BSP that he would give them the codes of the voting machines if they withdrew the amendments. The BSP tabled revisions to reinstate paper ballot voting alongside machine voting.

On Sunday, Socialist leader Kornelia confirmed Petkov had said that.

On November 25 Petkov said from the rostrum in Parliament that he would file a defamation lawsuit against Svilenski. Petkov said that Svilenski misrepresented his words and "decided to use a lie".