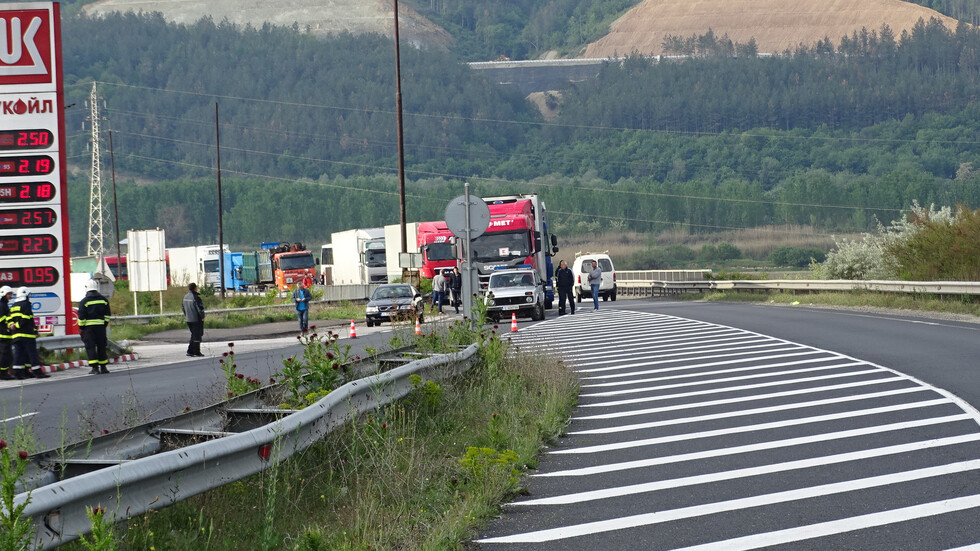 The standing Parliamentary Committee on Energy adopted at first reading the Bill on the control of the application of the derogation for the purchase, import or transfer of crude oil transported by sea and of petroleum products originating in or exported from Russia. The bill, introduced by Movement for Rights and Freedoms leader Mustafa Karadayi and a group of MPs, proposes a ban on export of crude oil and petroleum products that are subject to the derogation, which originates from the provisions of the European Council (EC) regulation.

The Bill prohibits the export of crude oil and petroleum products to third countries and to other EU Member States for the duration of its operation.

Analyses show that a complete ban on exports of oil products originating in Russia would have severe consequences for the public, businesses, and all consumers, said caretaker Deputy Prime Minister for Economic Policies and Minister of Transport Hristo Aleksiev during the meeting.

The Finance Ministry said that the regulation adopted by the EC on the embargo of Russian oil does not prohibit Bulgaria from exporting fuel. After the oil gets processed in the Burgas refinery, the fuel is considered of Bulgarian origin, and it can be exported.

Dragomir Stoynev MP of the Bulgarian Socialist Party warned that a potential ban on exports of products originating from Russia would pose a risk to the Burgas refinery operations.

Ramadan Atalay MRF MP responded that his party's bill has no intention of stopping the refinery's operations but aims to respect the rules. Atalay pointed out that Bulgaria was granted a derogation for Russian oil in order to be able to provide fuel for the domestic market.

Ivaylo Mirchev MP of Democratic Bulgaria was confident that there is no risk of Lukoil Neftochim ceasing its operations.