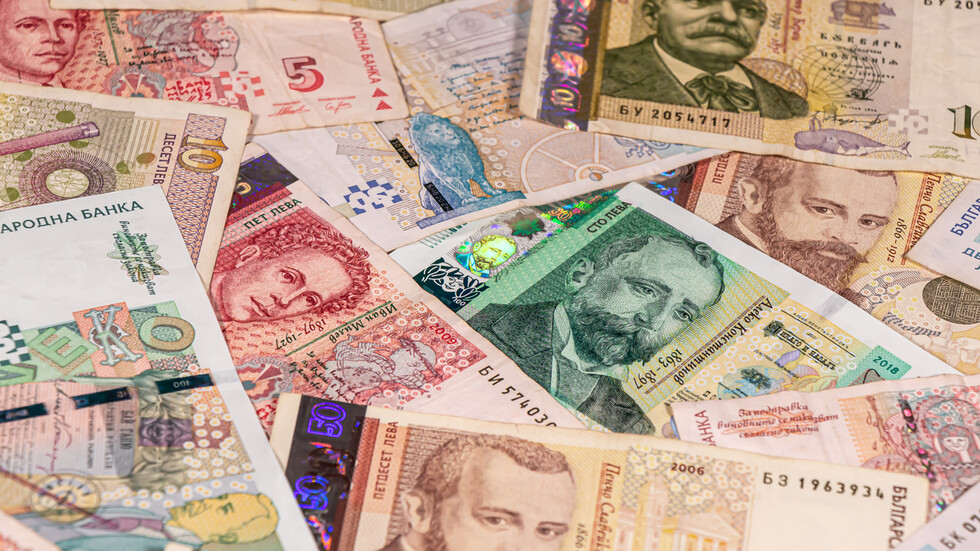 The Bulgarian Industrial Association has categorically opposed the introduction of a limitation period. According to BIA, the state interferes in private-law relations between equal subjects, for which the concluded contracts have the force of law, prioritizing the interests of one group of entities at the expense of another