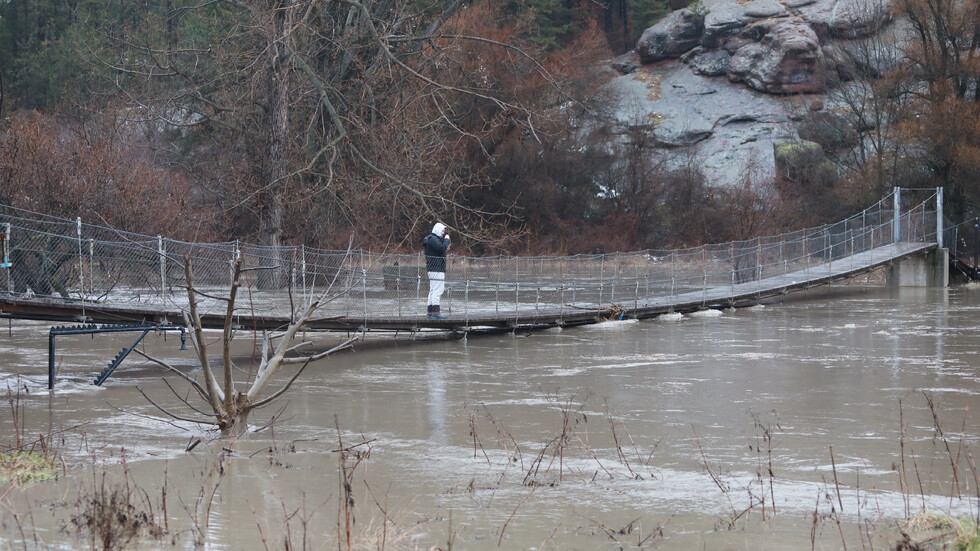 Heavy snowfall has closed the traffic via Petrohan mountain pass

A yellow code alert for significant precipitation is in force throughout Bulgaria today. In 5 districts of Southern and Southeastern Bulgaria the code is orange, as larger amounts of rain are expected there. Rainfall will continue until Wednesday-Thursday, after which a sharp drop in temperatures is expected.

TAKE A LOOK AT PHOTOS HERE

Currently, a number of settlements in the Vidin region and in the region of Montana are without electricity or have problems with power supply, said Borislava Lukanova from the electricity distribution company CEZ, which supplies electricity to Western Bulgaria.

Due to the worsened meteorological situation, dozens of households in Vratsa and Mezdra have been without electricity since last night. Heavy rains and wet snow on Sunday caused icy roads in many places in the region. 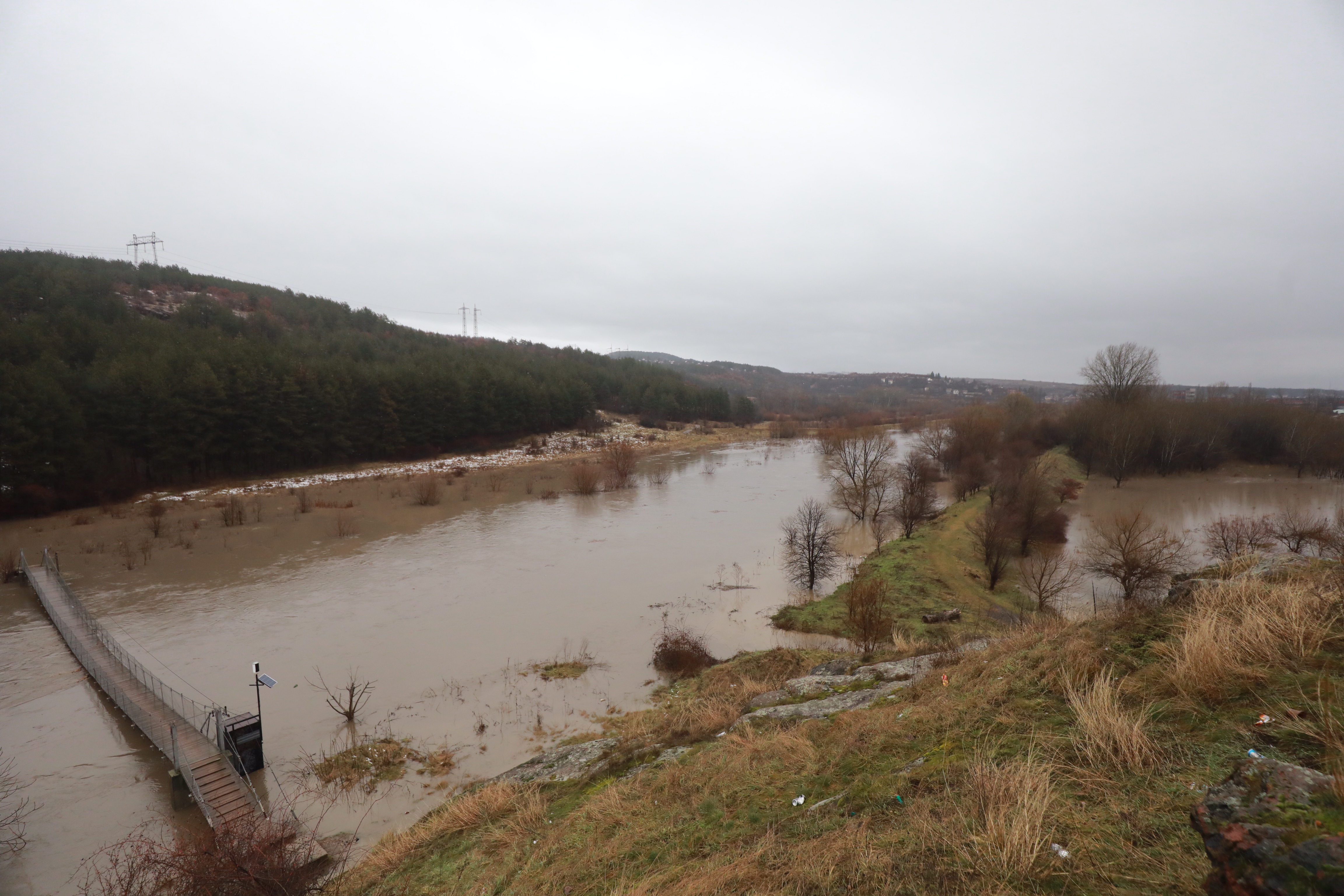 The municipality of Trun declared a state of emergency after the Erma River overflowed its bed close to Trun, flooding houses and yards.

Fallen branches and stones hinder traffic on the roads in different parts of the country. Heavy snowfall has closed the traffic via Petrohan mountain pass.

One of the tributaries of overflowing Iskar river has overflown its bed, flooding a bridge in the vicinity of the town of Novi Iskar as several cars have been affected. Due to the rapid reaction of the local emergency team and of volunteers immediate assistance has been provided and there are no casualties.