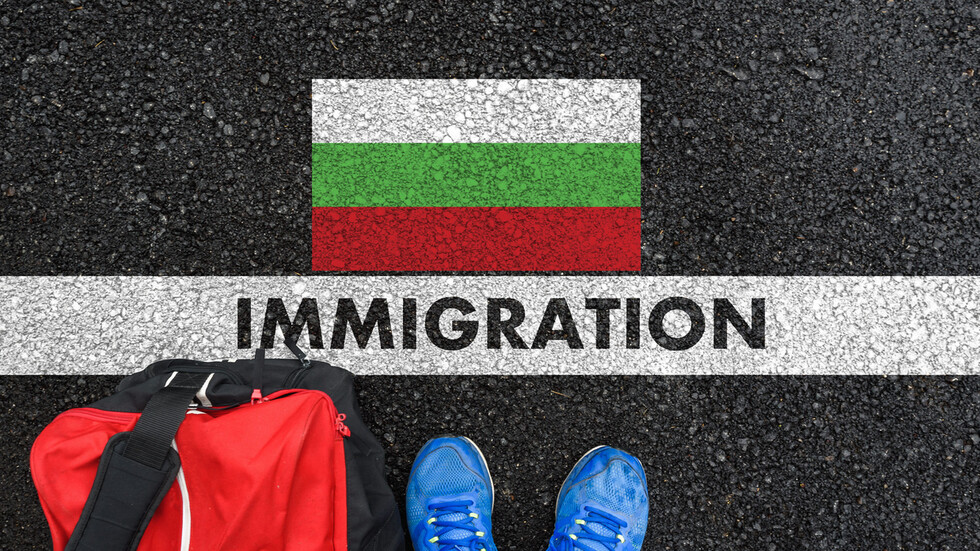 The idea was adopted at first reading by the National Assembly

A new personal document "Bulgarian origin card" will give foreigners of Bulgarian descent the right to work, study and reside in Bulgaria. The idea was adopted at first reading by the National Assembly on Wednesday.

The procedure for getting the special card will be similar to the process of issuing Bulgarian personal documents. It will be preceded by а certificate of Bulgarian origin issued by the State Agency for Bulgarians Abroad.