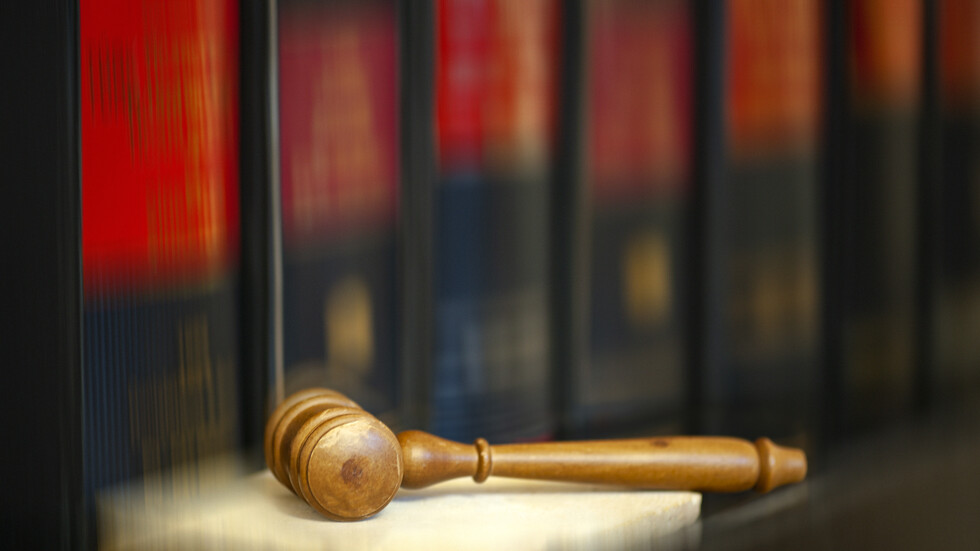 41 pre-litigation procedures have been initiated for violations of citizens’ voting rights, and charges have been brought against 13 people, the prosecutor’s office has announced. The prosecution has so far issued writs of attachment under the Measures Against Money Laundering Act on over 425,000 Leva (271,300 euro).

383, 000 Leva (195,800 euro) and euro have been seized which are known to have been intended for vote buying. The prosecutor’s office specifies that this is the first time that money has being seized and preserved in connection with so-called electoral offences.

A total of 728 cases have been opened for violations of electoral legislation. There are fewer reports and investigations connected with the 4 April, 2021 elections than there were during the elections for parliament in 2017.